Not to be confused with the London Borough of Ealing, of which it forms part of, Ealing is the neighbourhood around the Ealing Broadway Underground station. It is situated just under 8 miles west of Charing Cross. It is the administrative centre of the wider Borough and has been identified as one of the major metropolitan centres of the capital.

Many Londoners know Ealing as the ‘Queen of Suburbs’ because of its leafy streets and pretty detached properties. The arrival of Crossrail in 2019 slashed the time it takes to get from Ealing to the city centre, and so the area is very much growing in popularity.

If booking homestay accommodation in an almost-Royal area of suburbia that will soon be London’s hottest neighbourhood sounds like it would suit you, read on to learn more.

Where is Ealing located?

The area is about 8 miles west of central London and sits north of the River Thames. Sitting within the wider Borough of Ealing, the district itself is found just south of Wembley. It is west of Acton, north of Brentford and east of Brent Valley. Whilst largely residential, there are some green spaces in Ealing. These include the Common, Walpole Park, Pitshanger Park, Cleveland Park and Montpelier Park.

Ealing’s nickname as the ‘Queen of Suburbs’ is partly earned because of its detached Victorian and Edwardian homes. These are unusual for a neighbourhood so close to the city. There’s a mix of properties within the area, however. The larger detached properties in some cases house up to 6 or 7 bedrooms, but there are also smaller mock Tudor townhouses and the more typical and modest Victorian terraced houses that you see all over London. The area is home to all types and sizes of homes, which makes it such an attractive suburb for people to live in.

How safe is Ealing?

Ealing is considered a safe and nice place to live, with crime rates at low levels reflecting its suburban feel. It’s cheaper than staying somewhere more central but will feel considerably quieter. Although you can feel comfortable to stop and ask strangers on the street questions or directions if you need to, which isn’t quite so common in the city centre. The area around Ealing Broadway station is probably the busiest block, and you’ll still find real community feeling amongst residents.

What type of Host Families live in Ealing?

This suburb attracts lots of middle class families and young professionals, although the population is growing more towards the upper classes in the face of Crossrail being introduced. That said, a lot of people who could afford to live even in ‘posher’ neighbourhoods choose to live in here because of its green spaces and safety.

There’s a large Japanese community living in the area around the local Japanese school, and a growing Polish community who worship at the local Polish Catholic Church. You’ll find lots of churches and two synagogues here, and mosques in the surrounding areas, so there’s plenty of diversity here. 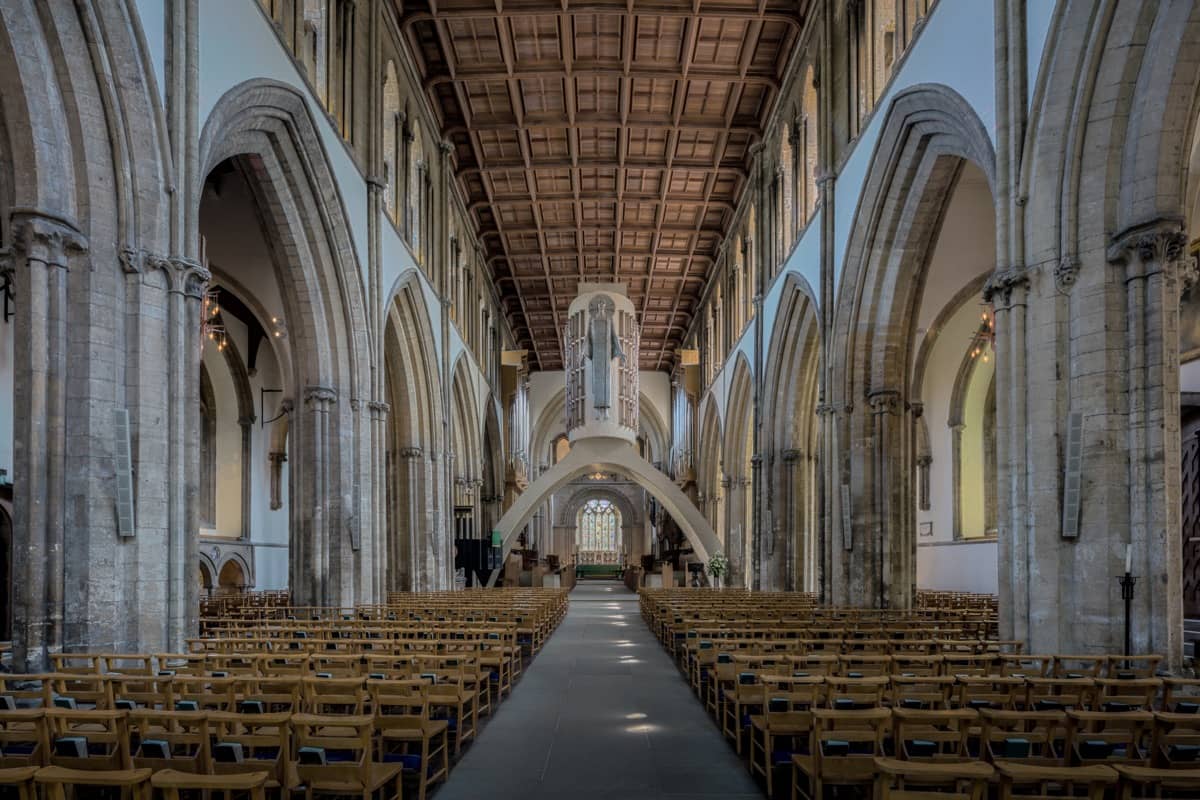 What transport links does Ealing offer?

Sitting in TfL transport zone 3, this neighbourhood is well situated for connections into the rest of London. Ealing Broadway is on the Great Western mainline and London Underground, and its this station that will soon be connected to Crossrail. Other tube stations in the area include North Ealing, South Ealing, Hanger Lane, Northfields and Ealing Common; spanning the Central and District lines.

18 bus routes, including night bus services, run through and to the district, and there’s plenty of private transport options available should you wish to travel alone.

What is there to do in Ealing?

It is primarily a residential area but with Crossrail, more commercial facilities have been introduced – and there’s plenty of green space for you to spend sunny days enjoying.

Spread over seven (yes, SEVEN!) different events, Ealing has a festival for everything. It is always packed full of locals enjoying the time outside over the spring and summer. There’s truly something for everyone, including music events, jazz events, blues events, a beer festival and a comedy festival. What began as almost a talent show for those living in the area has grown to epic proportions and now showcases local and global talent across industries worldwide.

Pitch for a leading role at Ealing Studios

A large TV and film studios in Ealing Green, these studios have played home to several blockbusters including The Ladykillers, St Trinians, The Theory of Everything and Downton Abbey. It still houses productions today but also now operates the London Met Film School, so there’s a variety of lectures and talks to attend as well as opportunities to act as an extra, sit in an audience or to audition for a part!

If you are an international student, intern or professional looking for homestay accommodation  in Ealing or close by, we would love to hear from you.

If you have a spare room in your home and are interested in hosting international students, please do get in touch with us.