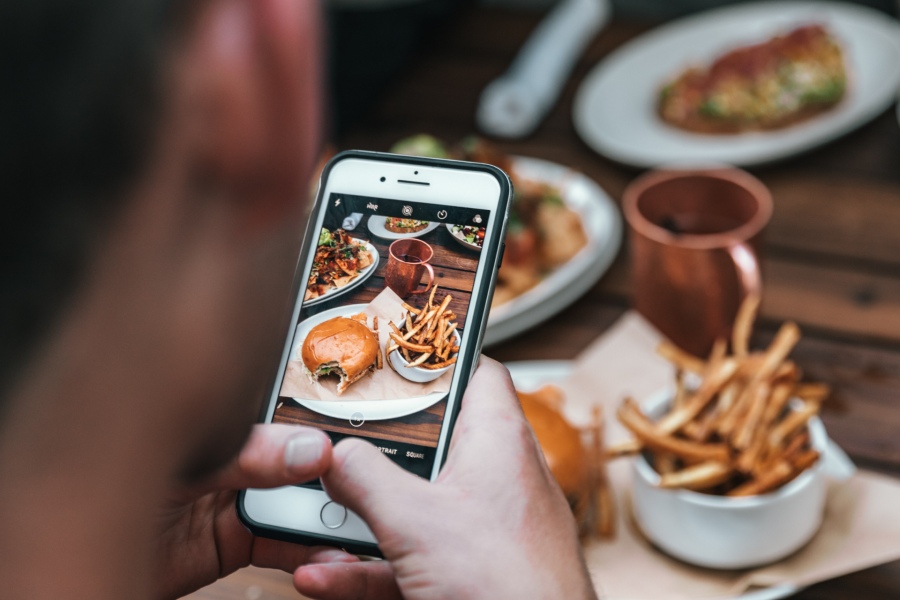 Understanding Foreign Etiquette… And Our Own

All countries are different and all cultures are different. We tend not to think about it when we’re leading our day-to-day lives, but here in the UK we have our own customs and etiquette that we live by too. As global politics swings and the world becomes ever more connected, the UK doesn’t always hold the best reputation with all; but we think Britain is still pretty Great. That’s part of why we encourage people to host international students for homestays – to showcase the best of Britishness and allow others to become truly immersed and integrated into our culture.

Homestay hosts are able to combat cultural misconceptions as well as to incorporate their guest/s in traditions, culture and customs. It’s important to remain sensitive to cultural differences and not to take offence if something seems brash or odd compared to our ‘norm’ – it’s bound to be unintentional and may well involve a misconception or misperception we’ve made too!

Have you considered the following? Indeed some of our classic British behaviour can seem unusual when you look at it from a different perspective!

We say sorry… when we don’t need to.

Over-apologising is a typical British trait, and an odd one to understand if English isn’t your first language! Starting a sentence with “I’m sorry but…” if the situation isn’t one where you’re at fault can be confusing for a non-native, especially if they’ve not been taught an appropriate response. Stay mindful of your language usage around homestay guest/s… or find a way to explain why all Brits seem to be sorry, all the time!

Brits often greet each other with a nod and no physical contact.

A handshake is appropriate in formal situations, but unless we know each other well and haven’t seen each other for a while, the classic ‘air kissing’ that so many other cultures favour is uncommon here – particularly amongst men. This does mean that we can be seen as emotionless, whereas in reality we’re usually just a bit socially awkward! It’s the norm for Brits, but we’re actually one of very few cultures this ‘hands-off’.

Talking about money is considered rude… but we’re one of the most expensive nations on the planet.

It’s totally understandable that your homestay guest/s may have questions about money, given that London is a very expensive city to stay in and that we have a currency that doesn’t quite equate with any other. Defining and explaining what we find acceptable about finance questions and what we don’t can be tricky, so instead perhaps have a resource ready (perhaps a web page or leaflet) on how much things cost in the UK. In reality of course, your student guest/s probably won’t interact with anyone you know to pass on any info on your finances, so there’s no need to feel embarrassed.

Phones at the table are considered rude, but we love Instagram pictures of food!

Mobile phone and device usage is more common in some cultures than others, and when you’re on holiday, don’t you love to snap a quick pic of your meal? Don’t be offended if your homestay guest takes a pic at the table: just explain in advance if you don’t permit phones at mealtimes. And make sure they use a good filter of your culinary creations when they do share on socials!

If you agree that the UK has lots to offer even if our customs can be a bit (cough) quirky, then get in touch to learn more about coming a homestay host. How better to offer a true British family experience and earn some money while you do so? Call the HFS London team today! 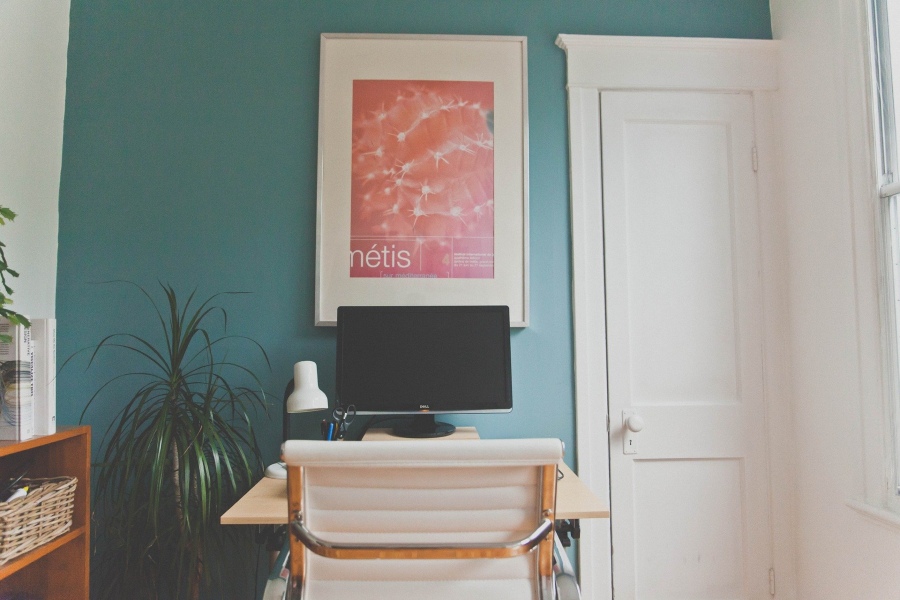