Tipping Etiquette in the UK 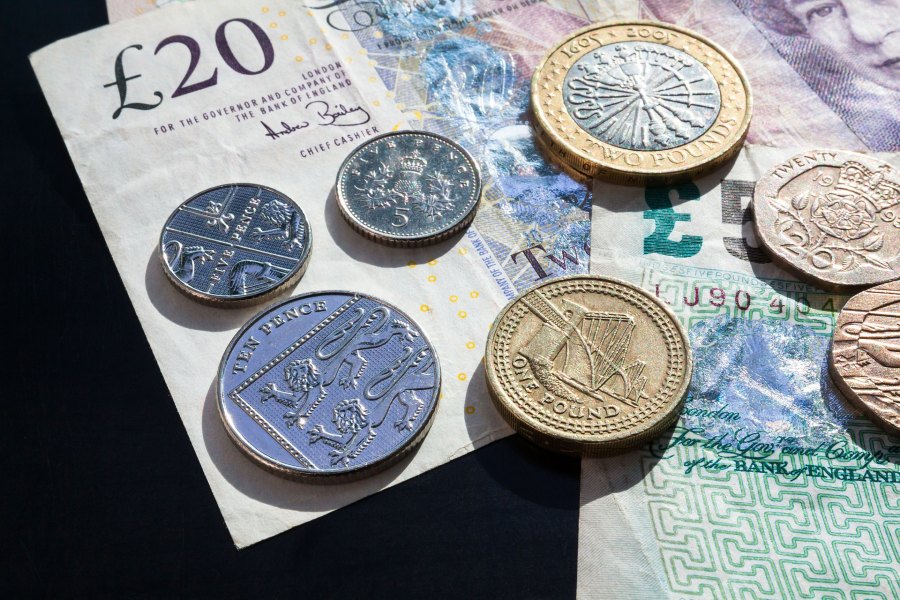 Tipping is something that’s unique to almost every country worldwide – and it can have positive and negative connotations depending on the context and culture. In the UK, most service workers that many people would expect to tip are protected by a government-induced ‘minimum wage’, to ensure fair payment is taken home for their work even in lieu of receiving tips. However, this doesn’t mean you shouldn’t tip necessarily – so here’s our go-to guide for Tipping Etiquette in the UK!

In most service professions in the UK, tipping is not expected as it would be elsewhere in the world. That said, it is still considered polite to tip in some circumstances, and is also sometimes viewed as an indication of service quality.

Tipping in Cafes and Restaurants

If table service is given, a tip of up to 10% may be given to indicate the appreciation of good service. However, if this tip is not supplied, it is not considered rude. In most restaurants when attending with a table size of 6 or more, the tip will be automatically added on to the bill as a ‘gratuity’. This is not an obligation to be paid but is considered polite to give.

In a fast food restaurant or canteen where you collect your own food from the counter, tipping is not appropriate. However, chain coffee shops and smaller cafes may have a tip jar on the counter for loose change to be deposited into – but these are not often used.

It’s worth noting that in some chain restaurants, not all of the tips go directly to the staff; particularly if paid for by credit or debit card. If you’d like to be sure that your server will receive all of the tip you’re giving, ask them or the restaurant manager for transparency.

A tip is not expected by taxi drivers, but it is customary to round up to the nearest pound when in a traditional ‘Black Cab’ and hand this back to the driver. If you’re using a pre-booked minicab, a tip of a few pounds may be appropriate if the driver helps you with your luggage; but otherwise would not usually be given.

Tips are not expected in pubs or bars, unless you’re placing a very large order. In this case, rather than handing over a monetary amount, it is more customary to offer to buy the bartender a drink for them to enjoy once their shift is over. This would not be appropriate upon your first visit to the bar, but on a second or third trip, would be considered polite.

Tipping in hotels is not common, unless a porter brings bags or luggage up to your room. In this case, a tip of a few pounds would be permissible, and should be handed over directly to the porter as they leave.

The prices in salons in the UK are all-inclusive, and so a tip is not expected. However, if you see a hairdresser repeatedly and the service is good, a few pounds tip (or just rounding up the total a little) is often appreciated. This is particularly customary in the run-up to Christmas.

So, there you have it. Tipping is never expected in the UK as it may be elsewhere in the world, but in lots of situations is appreciated if you’ve received really good service. And if in doubt, ask your Host Family for their advice on tipping… but please don’t try to tip them! 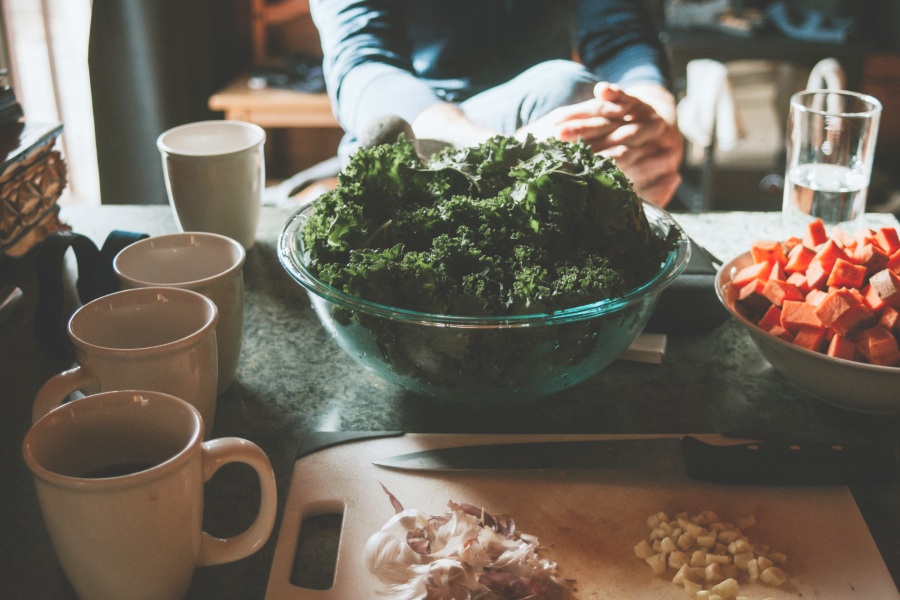 What to cook for your student – January Edition

What to cook for your student – January Edition