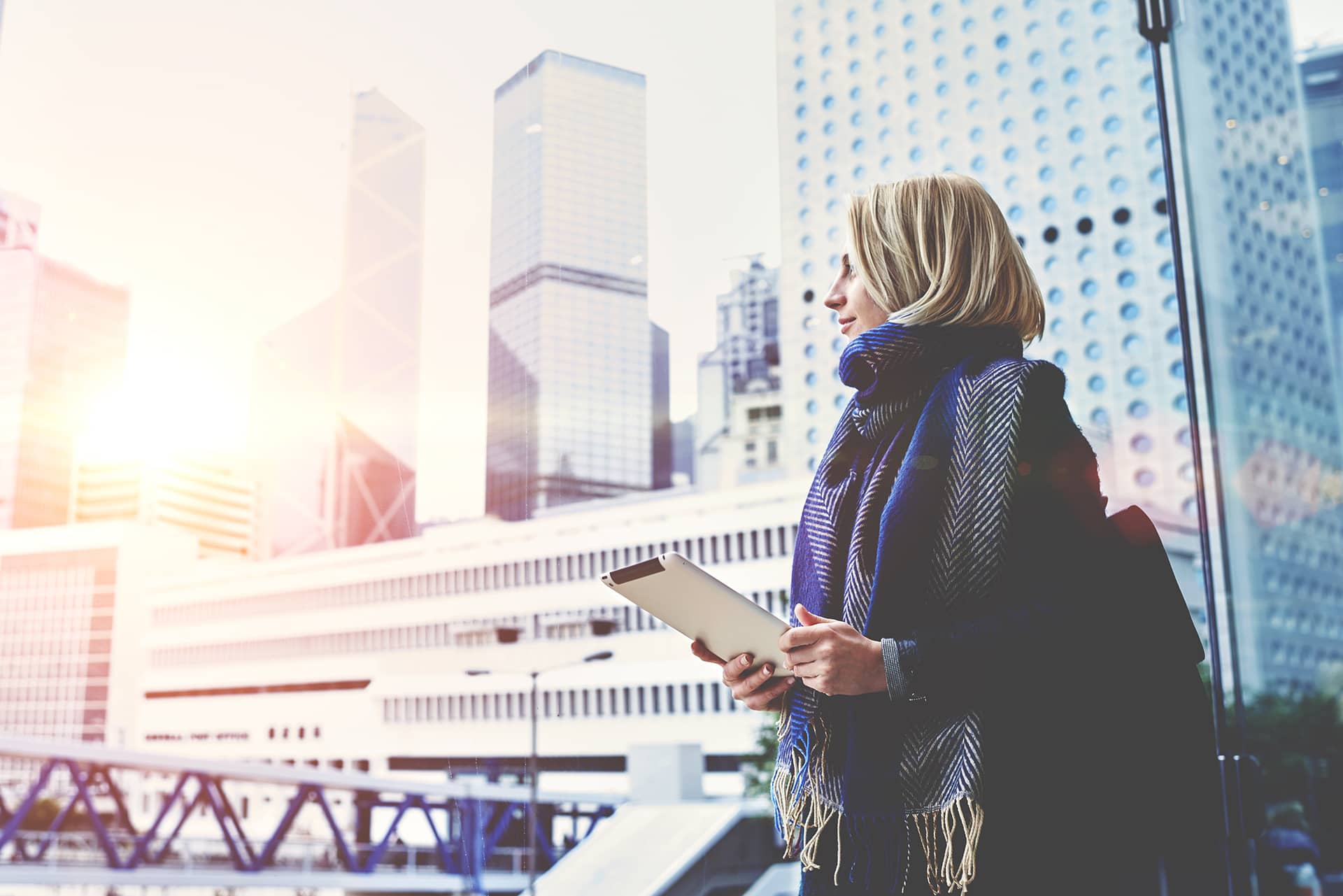 My name is Andrew and I am co-founder of HFS London. I wanted to write this post for UK or international students who might be considering taking a year abroad at some point in their studies.

In 1999 I was offered the chance to spend a year in Toulouse studying European Law on the Erasmus programme. At the time, I was studying a non-language related degree (Economics & Law) at Leicester University.

I had not spoken French since my A Level in 1997. I had never heard of Erasmus, and taking a year out to study abroad had certainly never featured in my plans.

I remember attending a careers event organised by my university in conjunction with a firm of Management Consultants. They had come in to give a presentation on their company and life working in their industry. One of their recent graduate recruits gave us an inspired presentation, so much so that 15 years later it remains firmly in my mind. Probably the key thing I took away from the presentation was how important it was to try and stand out from other graduates, no matter what degree you were taking.

At the time, the prospect of taking a year out in France was a really daunting one. I remember spending a lot of time deciding whether it was this right move to make. At the age of 20 I had never lived abroad and, apart from that, I was enjoying life at university too much! I cannot quite remember now what finally made me decide to do it. In September 1999, when my peers were going back to Leicester, I found myself at L’universite Toulouse 1 in a class of 30 Erasmus students from across Europe, who had also opted to spend a year in France.

What an absolutely amazing year it turned out to be.

Without a doubt the most challenging aspect was adapting to life in a new country. Life in Toulouse was a complete culture shock at first. Language issues aside, I found the pace of life in the south of France difficult to adapt to. Coming from London where everything is always open, I could not understand why the shops closed for 2 hours every lunch time when I was hungry and needed lunch! Overall the pace of life felt slower than I was used to and it did take a little while to adjust.

Getting by in a new language

My fellow British Erasmus students all came from languages backgrounds, so they seemed to speak much better French than me. To make matters worse my fellow European Erasmus all spoke at least 3 languages.

Early on it was very tempting to speak English. I quickly realised that most people spoke better English than I spoke French. When this is the case the person that you are speaking to will usually lead and start talking to you in English. I also found that studying in French was not really helping me improve my everyday language. I was learning to talk about current developments in European Law but struggled to order a coffee outside of class.

After a couple of months of struggling to communicate I signed up to full time morning French classes with the Alliance Francaise Language School. I was able to do this because my university classes were in the evenings.

It was only at this point that I really started to grasp the language. As my French improved so did everything else. I lived in halls of residence with about 300 French students. At the outset I had spent a lot of time with British students, but as my French improved I started to make French friends at my halls. They introduced me to the delights of Manu Chau and the Swiss Raclette (which was a very popular dish in Toulouse!). By now my group of friends was quite a mix of nationalities. When the Erasmus programme finished in June, I stayed on for the summer with my European friends. It was possibly one of the best summers of that time.

From Toulouse to Paris

I graduated in 2001 from Leicester University and moved to back to France for another year. Here I worked as an EFL teacher, but mainly teaching business English in Paris. This time I worked during the day and continued my studies with Alliance Francaise in the evenings. I also choose to live with a host family in Juvisy, in the suburbs of Paris. My host was a lovely lady called Marie-Jo and we became very close. I had actually only planned to stay with her for a month or two, but ended up spending the entire year with her. Her son was much older than me but he lived in the UK. Marie-Jo became more like a mother to me than a landlady.

Living abroad opened my mind to a different way of doing things and showed me that London was not the centre of the universe! In 2002 I got my first graduate job with a large American bank. I was lucky enough to be selected from over 500 applicants to take part in their European Management Development Programme. It was a dream graduate job that involved 2 years of 6 monthly rotations in different departments within the bank and across Europe. Only candidates that spoke another European language and had lived abroad were eligible to apply.

When I look back at my Erasmus year abroad, I can honestly say it was a life changing experience for me. Prior to studying in France I had wanted to have a career in finance in the City in London. Although I had a lot of focus, in hindsight, I can honestly say that I had limited perspective.

I read recently that according to the British Council the number of young graduates choosing to study abroad has increased by 40% in the last 5 years. In a more competitive marketplace it is important to make yourself stand out from the crowd. Language travel and living abroad can give you an advantage over others graduates by demonstrating to potential employers an ability to adapt to other cultures and way of doing things. In a recent speech Michelle Obama talked to CNN about the benefits of studying abroad (you can see the speech by clicking here).

If you are a UK or international student considering studying aboard for a year, then my advice would be grab the opportunity with both hands and prepare yourself what will be a hugely challenging and rewarding life experience.  When you look back in future years, I am sure you will see it as one of your life’s greatest adventures.

For me personally, my time abroad irrevocably changed my life path…for the better.  My experiences in France were the back-drop to a decision, in my late twenties, to leave the corporate world behind and set up HFS London.

It is a decision that nearly ten years on, I have never regretted.

Want to study in London?

HFS London was established in 2007 with a genuine belief in, and personal experience of, the benefits of homestay, language travel and cultural exchange.

Every year we place thousands of international students with host families across London and have contracts with many of the capital’s most established language schools and universities. If you are interested in homestay accommodation in London, then contact us for more information on our services. 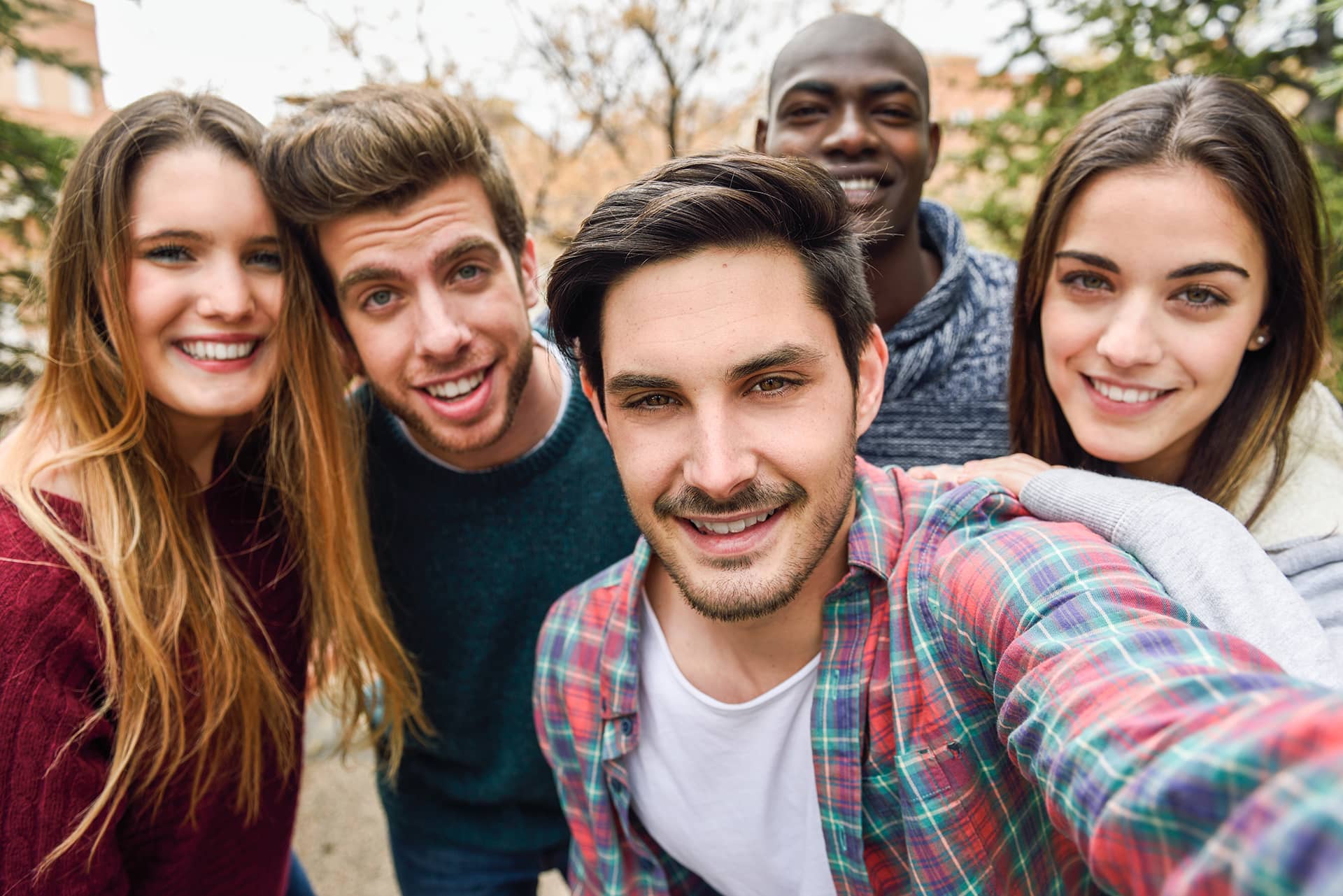 What exactly is “Homestay” or “Host Family” accommodation?

What exactly is “Homestay” or “Host Family” accommodation?