Guide For a French Student In London 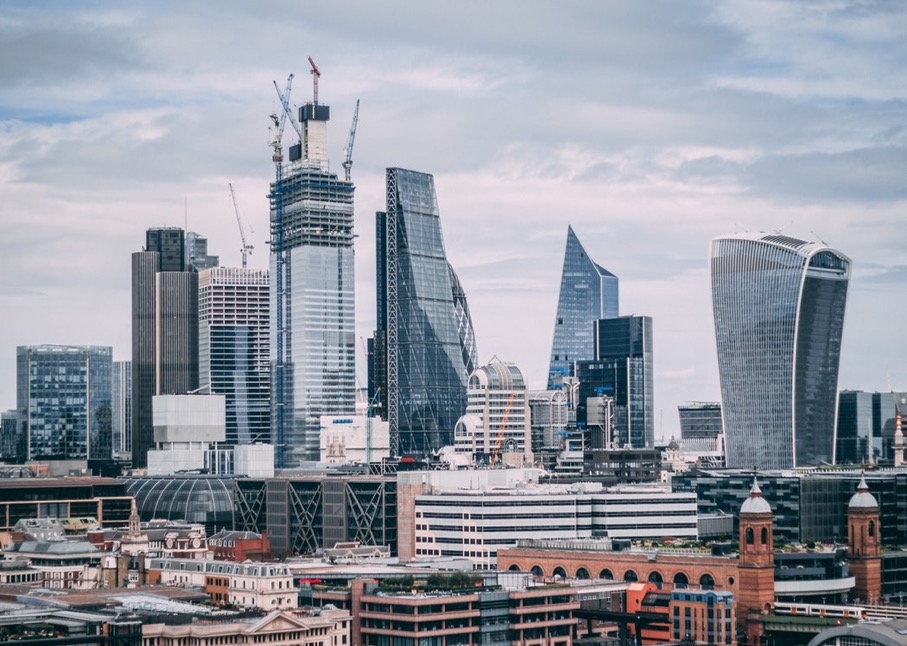 If you are a young French person currently mulling over where to apply for university study, you have probably heard many magnifique things about London, the British capital. Indeed, the city is a melting pot of various cultures, with 300,000 to 400,000 French citizens thought to be living in London.

Such is the wealth of attractions in London, you might be developing the appétit to land a university place there, which isn’t as difficult as you might initially expect. Neither does adapting to the London way of life need to pose a major struggle once you are there. Here are some pointers for a French student In London.

Are you qualified for a London university course?

London is home to many of the most prestigious universities in the world, let alone the UK. Hence, the city offers a staggeringly broad choice of enticing courses – and, if any particular one of these courses especially tempts you, you can easily check the entry requirements on the university’s website.

Naturally, entry requirements can noticeably differ between courses and institutions. However, as an aspiring French applicant, you might notice these qualifications appearing particularly often:

Meanwhile, you should watch out for mention of the following qualifications if you seek to be recruited onto a postgraduate course in London:

The course’s listing might also specify the grade to be attained if you wish to be in contention. If it doesn’t, get in touch with the institution for the information that you need.

Home is where the heart of London is

You might have already heard of London’s well-respected transport system the London Underground, commonly dubbed “the Tube” by locals. This light rail network makes it delightfully easy to get around various parts of London quickly.

Nonetheless, if you choose to live in central London, you will have ready access to many of the capital’s most exciting attractions – including the British Museum, the National Gallery and the complete range of West End theatres.

You can still sate your Gallic tastes in London

If you are from France, the British capital makes a surprisingly palatable choice for an academic sojourn. One big reason why is that Gallic influence runs right through many parts of the city. Places where the French feel is especially evident include South Kensington.

This area has one of the most noticeable contingents of French residents, but opportunities for succulent French dining are scattered much further around the city. We would particularly recommend the intimate setting of Clos Maggiore in Covent Garden, as well as the townhouse of Gauthier Soho.

You also don’t have to look far for annual events with a French flavour. These include the South Ken Kids Festival, where esteemed French and British writers and illustrators of children’s books gather every November. Meanwhile, a range of free activities is held at Borough Market’s Bastille Festival.

These all provide great avenues for meeting other French people – but, these days, you can come across many French citizens in the usual touristy places. Therefore, you don’t need to fear the prospect of feeling lonely as a French student in London.

Nonetheless, you shouldn’t shy away from mixing with long-time residents of London – especially if you want to hone your skills with the English language. For this reason, when you need to sort out accommodation, you could benefit from considering one of our homestay options in the city.

How we can extend a helping hand

A “homestay” is so-called as it will involve you living with a London family in their own home, making for a comfortable and light-hearted experience. We are among the few homestay accommodation providers that are British Council registered for your peace of mind.

Our British Council registration requires us to personally meet and inspect all of the London-based homestay host families with which we have partnered. Once we have placed you with one of these families, they could familiarise you with many aspects of London life.

They could also help you to adapt to some of the quirkier elements of British culture. You could be particularly surprised by the British sense of humour, which is more deadpan, self-deprecating and sarcastic compared to the satirical humour more commonly seen in France.

Furthermore, contrary to common belief in France, traditional British food often matches, in taste, the delicacies offered on the other side of the English Channel. This situation provides a great opportunity for you to broaden your culinary experiences.

Every year, we find homestay accommodation for thousands of students. If you would like to join them, please fill in and submit the application form on our website. We will soon respond with profiles of homestay options which we reckon could especially appeal to you. 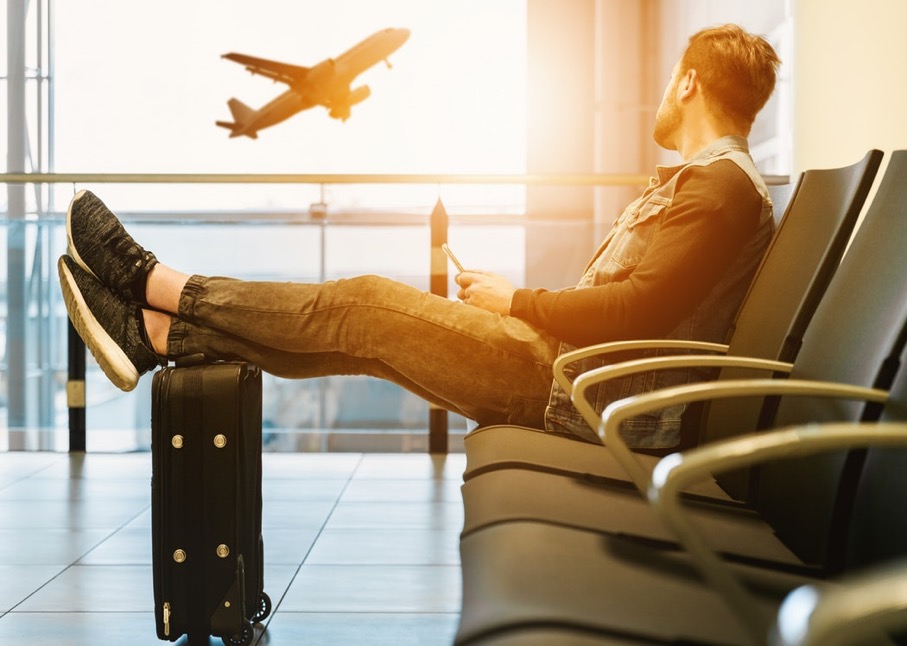