Homestay in London vs. Homestay outside of London 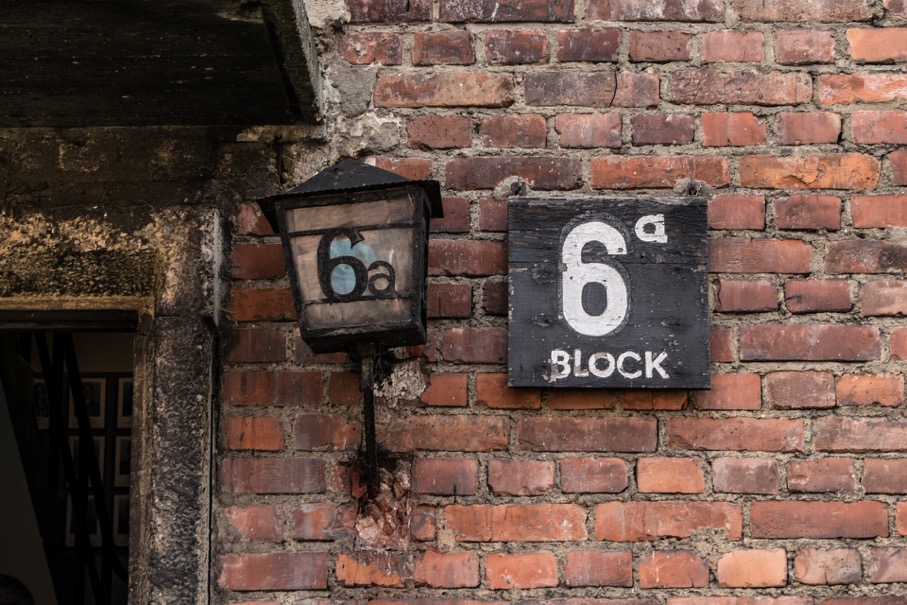 When choosing to move to the UK and live in a homestay (“host family”), location will undoubtedly be a big factor in your decision. There’s a lot you can experience and a lot of language to learn from spending time with a British family – but will all the popular locations for language students deliver you the same adventure? The answer is, of course, no. They’re all different.

England’s capital, London, seems to be the default choice for most students choosing to study in the UK, but once you look into studying in the UK a little more, you’ll soon find that other cities such as Brighton, Cambridge, Oxford and Eastbourne are all popular too.

The main differentiator between London and other locations throughout the UK is undeniably price. The capital, as with most, is the most expensive city to live, eat, drink and shop in but does deliver the ‘big city’ experience that you simply won’t be able to achieve elsewhere. Realistically, not many London residents live within the most central area of the city, but instead in suburbs connected to it by an extensive network of public transport.

That said, the traditional London homes that you’ll see around tend to be large and provide more than enough room for a family; which is why spare capacity is so often offered out as homestay rooms for students or informal accommodation for tourists. It’s a definite upgrade from a backpacker hostel and considerably cheaper than forking out for a hotel!

London is a hotbed of activity and will deliver some experiences you simply can’t get elsewhere. Fancy Chinese food at 3am? Want to risk riding a tuk-tuk alongside the famous red buses? Think you’d like to try abseiling down a major landmark? Got a taste for award-winning world-renowned afternoon tea? The capital has it all covered. There’s an event on every morning, afternoon and night and you can meet people from all over the world.

It’s a great place to investigate and study language, and there’s a wealth of academic opportunity for you to take part in and utilise to further your learning. This ‘big city’ experience and opportunities won’t be found elsewhere so despite some extra costs, may make it all worth it: particularly if you’re looking for and adventure rather than just a stay.

Homestay Outside of London

This isn’t to say that you shouldn’t consider other cities when making your decision: you absolutely should. Brighton is a beautiful southern seaside resort town full of independent shops, markets and clubs; Oxford is a historical university city with fascinating architecture and sights; and Cambridge is a city on a picturesque river with a unique culture of cycling and ‘punting’ (google it!).

All have their quirks and positives and if you do choose to live in a London homestay, you shouldn’t discount visiting them if you can – after all, there’s a whole country around the capital and many, many accents, language dialects and cultures to investigate.

Homestays for students are now more common than ever before, but to ensure the best possible value, you should always arrange through an experienced and British Council registered provider. HFS London is one of only a handful of registered organisations and are able and willing to help you with any questions, concerns or enquiries. Speak to the team to start your homestay journey today! 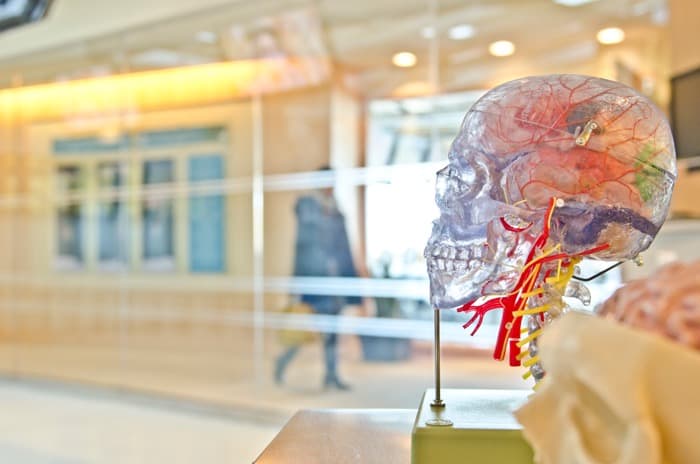