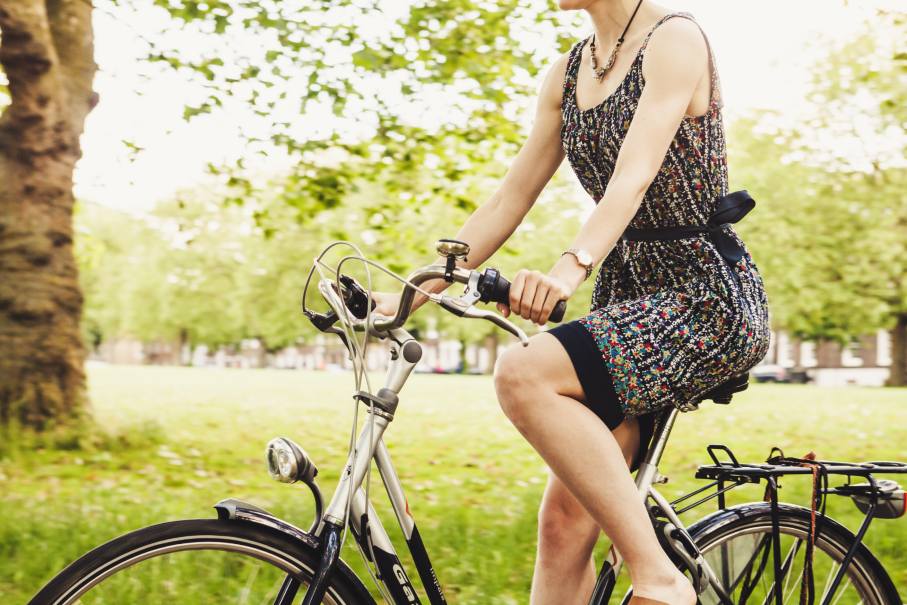 As the third largest London borough, with one major university and three major colleges within, Ealing is a natural draw to overseas students. The Met Film School and London College of Music both attract lots of creatives, which makes for a bright, pleasant and personable community of students.

Such students need low-cost accommodation options year-on-year, because as with the rest of West London, living in the area isn’t cheap. This creates a fantastic opportunity for those with a spare bedroom(s) to earn extra income by playing host to an overseas student. You would be providing these students with a home during term time in order for them to study at their chosen university or college.

Already a diverse and multi-cultural borough, Ealing is one of the most sought after areas for students. This means that we are always on the lookout for new host families to rent out their spare bedrooms and earn an additional income by welcoming students to live with them.

The London Borough of Ealing is home to the University of West London, Ealing Independent College, the London College of Music and Met Film School, so there’s a large student community in the area. Major centres including Ealing Broadway, Acton, Greenford and Southall all have student populations and the Borough is popular with families. This has meant that home stays are becoming increasingly attractive for those studying in the capital, as it makes for a safe and comfortable environment to live in that doesn’t break the bank.

Known as the “Queen of the Suburbs”, Ealing is a triple threat: attractive in terms of property, transport and entertainment! The Borough is extremely well connected to both the centre of London and major transport hubs. This makes for a convenient base for those looking to study or travel. What’s more, the properties are often double-fronted Edwardian terraces and the streets tree-lined, gives the perfect picturesque British scene for visitors to frequent.

The Ealing Broadway Shopping Centre has just undergone a major revamp, making it a social hub as well as a commercial one. The local theatre, Questor’s, is the most successful am-dram centre in the UK. There’s plenty of green space, too, including Walpole Park and Lammas Parks, as well as pleasant riverside areas along the River of Brent in the north of the Borough.

Ealing has a great balance between being a ‘party’ type area and a family centre – there’s plenty to do but without the night-time culture that can so easily deteriorate an area’s feel and reputation. This makes the area perceived as very safe, with a preceding prestige unafforded to the other districts of London. Even those hailing from extremely conservative countries often view Ealing as a safe place to live and operate out of.

How to Become a Host Family in Ealing

If you live in Ealing and have a spare bedroom (or bedrooms!), HFS London can guide you through the process of applying to become a host family to an overseas student. The first step is to fill in an application form on the HFS London website, which gives us necessary details on your property and the catchment area within which you live (which is usually defined by the home’s proximity to the nearest rail or underground station).

At any point, you can give our team a call to discuss exactly how becoming a Host Family works and what it entails. Our expert teams have managed hundreds of overseas student homestays and are more than happy to share advice, experiences and tips. You’ll be on your way to earning an extra income in no time!

Not in Ealing? Neighbouring areas where homestays are needed include: Northfields, Acton, Park Royal, Hammersmith and Hanger Lane.

Questions? We can help!

If you have any questions about becoming a host family, please do not hesitate to get in touch with us. Our offices are open Monday to Friday between 9.30am and 5.30pm and our friendly team will be happy to hear from you! 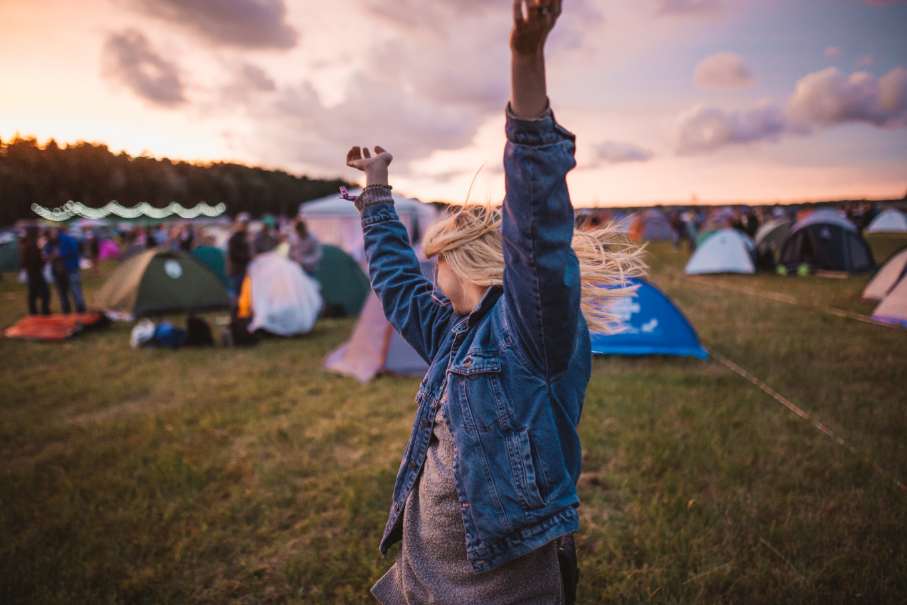