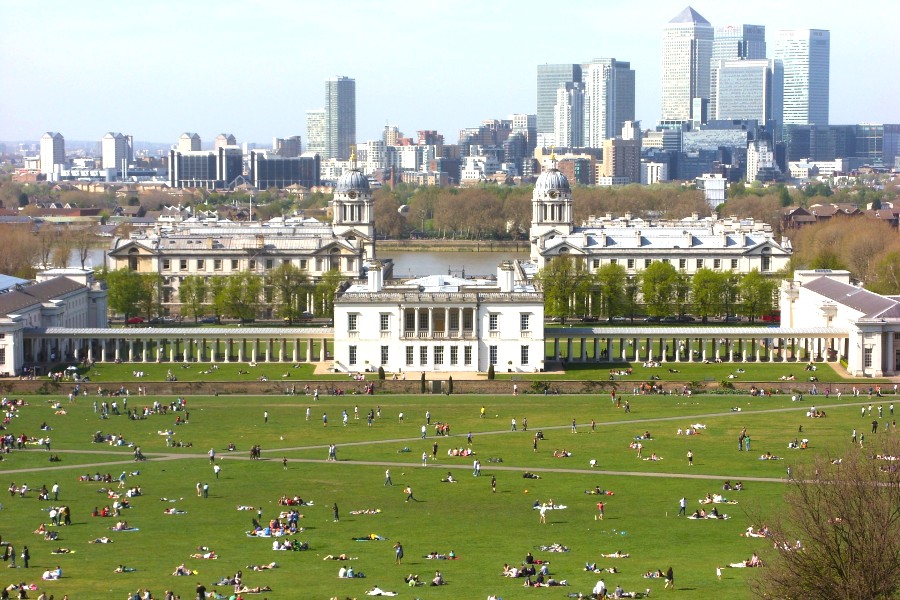 Greenwich is known the world over for Greenwich Mean Time; named after the borough of Greenwich because of its observatory. There’s more to Greenwich than just its longitudinal location though, and over 30,000 people live in the area.

Being a well-recognised name gives people a sense of security and loyalty to Greenwich, so it’s often a preferred option for students who don’t know London looking to stay in the city. HFS London accommodates international students visiting the capital on study placements, including junior students who stay with host families in homestays rather than standard school exchange dormitory or hotel accommodation. This affords the students the opportunity to experience living abroad rather than just studying there, which is an invaluable life lesson.

HFS London are currently recruiting for new host families in the Greenwich area – so get in touch if you live there and have a spare bedroom you’d consider renting out!

What is there to do in Greenwich?

Junior students can gain invaluable life experience from studying and living with a local family in the UK rather than just staying in a hostel with their peers. Host families needn’t indulge in expensive activities with their junior student guests in the evenings and weekends, but there’s lots they can be involved in to learn more about British life and the local community. These are just some of the suggested activities HFS London recommends for host families looking to get out and about with their junior student guest/s. They may not seem much out-of-the-ordinary for you, but for someone who’s never experienced British culture, they’re all new experiences and can be hugely interesting and beneficial.

Explore London’s only planetarium, the Prime Meridian Line, a 4.5 billion year-old asteroid and the UK’s largest telescope at the Royal Greenwich Observatory. The museum within is great for all ages and heading outside, you can watch the time bell drop every day at 1pm. This truly is a one-in-the-world destination, even though it’s just down the road from your house!

London’s oldest royal park, Greenwich Park is home to some breath-taking views across the city and so makes the perfect place to take some holiday snaps! There’s plenty of cafes through the park within which to grab a good ole’ cup of English tea, and there’s still a herd of deer native to the park which can’t be found in many places in the capital.

Fly across the Thames on the Emirates Airline

The Emirates Airline is a giant cable car across the River Thames and makes for a pretty unique way to cross to the north bank! 360 degree views of London will showcase the Shard, St Paul’s Cathedral, the Royal Docks, the Thames Barrier and the Queen Elizabeth Olympic Park. Journeys after 7pm in the evening take longer and include video and music guided tours. Book online for discounts!

Become a Host Family in Greenwich

Do you live in the Greenwich area? Do you have a spare bedroom? Contact the HFS London team to discuss starting the application process to become a host family for homestays. An extended DBS check is required (and paid for) for junior student stays, and full training is given. How better to earn money from your spare space? 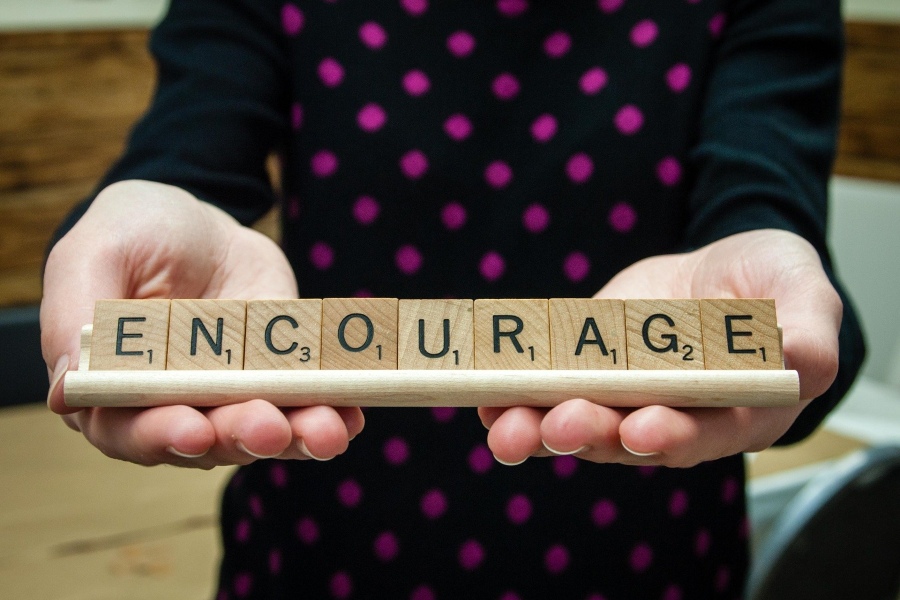 How to be a homestay host – Using English with students

How to be a homestay host – Using English with students