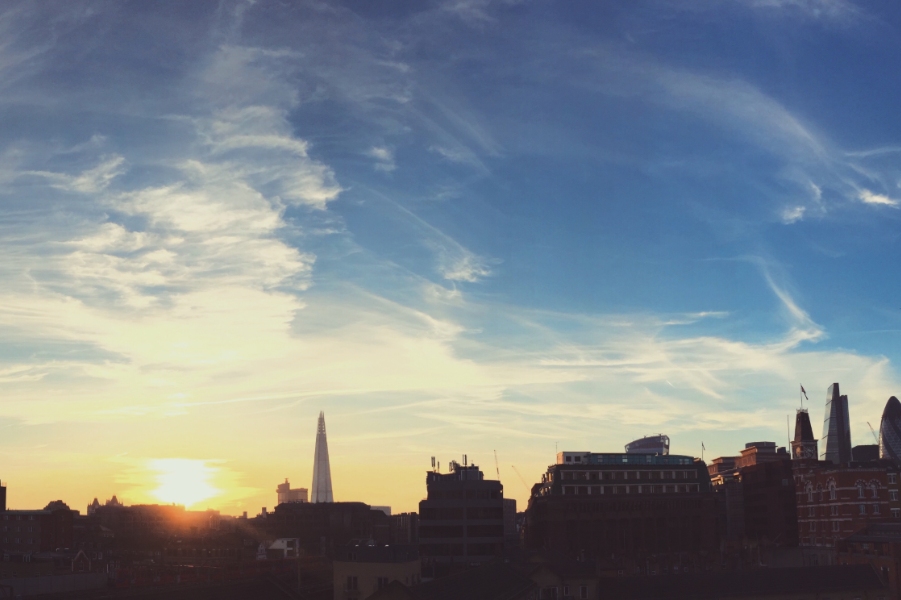 London is one of the world’s most expensive cities to live in, but the possibilities there are endless. People are always moving there to take up professional, personal and educational development opportunities where they can. With professionals, and now students in particular, homestays are becoming more popular. This involves living with a local family and sleeping in their spare bedrooms during term time, affording them a low-cost living situation and an unbeatable chance to embed within the community.

Ilford is a vibrant and bustling district of North East London with great retail and eating out opportunities. We have homestay options in Ilford available year-round, so once you’ve read about what the area has to offer, get in touch with one of our team!

In the North East London borough of Redbridge, Ilford is very close to Stratford, of 2012 Olympics fame, and the woodland of Wanstead Park. From Ilford train station you can get into central London in about 15 minutes. Ilford is largely residential and expanded greatly in the 19th century. Walking through the town, you will see many rows of traditional Victorian terraced houses, of which many were built for workers travelling into central London on the newly-built railway lines. You will also see some more modern blocks of flats built in the later 20th century, dotted about. Being a largely residential area, Ilford is a safe location.

As well as this, Ilford is an affordable area and lots of people from the East End of London have moved there over the years. It has a very diverse community, and one of the largest Asian communities in the city. Ilford is served by a Zone 4 train station which connects to Liverpool Street in central London in only 15 minutes. It is also a hub of London buses, which run services to central London and other suburbs.

What is There to Do in Ilford?

Ilford has a lot going for it, albeit somewhat unique. Here are our favourites:

According to the National Lottery, Ilford is officially the luckiest place in London! It has had more winning tickets than any other London borough, and 10 millionaires have been created in Ilford!

A beautiful historic country house surrounded by old English gardens and parkland, this is the perfect place to go to unwind or to marvel at the wonderfully restored Victoria kitchen and Georgian interiors.

Just around the corner from Ilford station is Redbridge Museum, where you can learn about the town’s local history, and yes, see a mammoth skull. It’s free to enter and holds regular events.

Just north-east of Ilford town centre is the peaceful Wanstead Park, where you can stroll through bluebell woods in the spring, and chill out by the extensive series of lakes and ponds.

Dick Turpin, notorious highwayman, used to ride through Ilford on his way down from his hideout in Epping Forest. His wife lived here, and you can still visit the Dick Turpin pub in Newbury Park.

BECOME A HOST FAMILY WITH HFS

If you’re a homeowner in Ilford with a spare bedroom, then earning some additional income by renting out that room to an international student is a very real possibility – and easily done! HFS London can first advise you of whether your home is in catchment based on proximity to a station. From there, we’ll have a quick chat and arrange for an inspector to visit your home.

If you have more questions about being a homestay host in Ilford then the HFS team are always on hand to help. Give them a call or drop them a message, either by email or in the comments box below.