BREXIT: How will this affect international students studying in the UK? 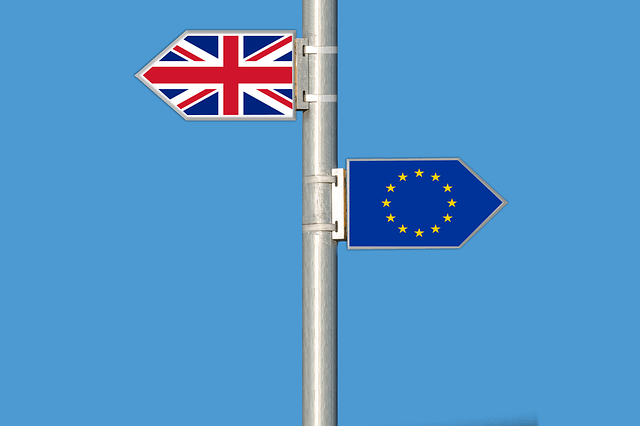 Brexit – the effect on international students

Hi All! We wanted to deal with a still current issue that involves the British people and anyone from overseas, especially Europe: Brexit (Britain’s Exit). For anyone who still doesn’t know what it is, the exit of Britain from the European Union. On the 23rd June 2016 there was a Referendum in the United Kingdom. Voters who wanted to remain in the EU voted for to “remain” and the ones who wished to be out of the EU voted to “leave”. Nearly 52% of the votes were in favour of leaving the EU. You can have a look at the pie news for further information about the poll.

Overseas students may not have access to student loans post Brexit. This fact will be a strong barrier to those students who want to study in Britain. Julia Goodfellow (President of Universities UK) shares a similar opinion with Steve, adding that: So, how will this significant change affect both international workers and students? I have read lots of articles that deal with how this will affect international companies. But what about the international students that are currently studying here or want to study here in a future? What exactly will be changing from now?

In my opinion it is a really interesting issue to deal with this. This is the first time that a member of the EU has chosen to leave the political and economic union formed by 28 countries and founded in 1993. Owing to this fact, this may cause serious consequences to both the United Kingdom, the EU, and even across the rest of the globe. It is therefore essential to know at least some potential consequences.

Two immediate outcomes that can be easily seen are:

1.The resignation of the British Prime Minister, David Cameron, effective at the end of October.

2. A steep decline of the value of the pound sterling, to its lowest level since 1985.

Furthermore, it is really important to make it clear that UK will not leave the EU instantly. In fact, this process is kind of slow. As the article 50 of the Lisbon Treaty says, two years are set to let the negotiations take place about the conditions of the departure of one of its members. Meanwhile, the European treaties still apply in Britain.

Another relevant question is if the UK will still allow the free movement of people from within the EU, in exchange for access to the single market. Well, it would depend on the type of agreement that the EU will negotiate with Britain. It is likely that while the EU and the UK negotiate the exit, they will also negotiate a new treaty focused on trading among member countries. It could also be that the UK will remain in the single European market, which would clearly benefit workers and international students at the same time.

At the moment, it is not clear if the UK would be part of the single European market or if the UK will try to reach a free trade agreement. This decision is really important because the consequences will vary depending on the option chosen. For a better understanding, I will try to explain both options.

Being a member of the single European market means following the rules thereof, which include the free movement of people. According to the official website of the European Union: people, goods, services and capitals can freely circulate, as if they were part of the same country. Therefore, citizens can study in all the countries that are part of that market, purchase goods, live, work and also retire in any country of the EU. So, in case this option is taken, it is obvious that the impact of the exit will be much less for international people than if the other option is chosen by the government.

Nevertheless, it is possible that an FTC takes place in this situation. The aim of this agreement is to extend the trade of goods and services among the member countries. Basically, it consists of the elimination (partial or total) of duty, so goods and services can be freely transferred between member countries. However, the free movement of people and also common political organizations are missing elements in an agreement of this type.

In other words, if Britain decides to remain in the single market in which people, goods, services and capitals can be freely transferred as if they were in the same country, it will affect neither international workers, nor international students. Otherwise, the UK could sign a bilateral agreement with each country, as the researcher Hector Sanchez Margalef said. If you want to know more about him and his research, click here.

It also seems really interesting the opinion of Steve Phillips (Chair of English UK) about this:

“Welcoming international students to our language schools brings many soft power benefits to the UK as well as hard cash: those can only become more important as we contemplate our future as a nation outside the EU”.

Regarding universities, citizens belonging to the EU could pay full tuition and leaving the EU will create significant challenges for universities; our first priority will be to convince the UK government to take steps to ensure that staff and students from EU countries can continue to work and study at British universities and to promote the UK as a welcoming destination for the brightest and best minds.

In spite of all the procedures that students will need to go through may be prolonged because of the Brexit, the high level of prices in the UK may be reduced due to the devaluation of the pound as a consequence of all of these factors. This could encourage international students to study at the UK.

Another aspect of Brexit that could also be interesting for an international student who wants to come to the UK after the Brexit is mobile roaming. Calling someone in the UK will be even more expensive. On June 2017, Brussels will force all the operators of the member countries of the EU to establish a maximum excess cost of five cents per minute or internet mega over regular prices in national territory. The Brexit will remove this obligation and British companies will be able to set rates.

In conclusion, Brexit not only has been an extraordinary change for the UK but also for every EU country. Depending on the type of agreement chosen, the rest of the countries will be affected in one way or another, for better or worse.

Please, find here further information about what leaving the EU could cost travellers if you would like more information. 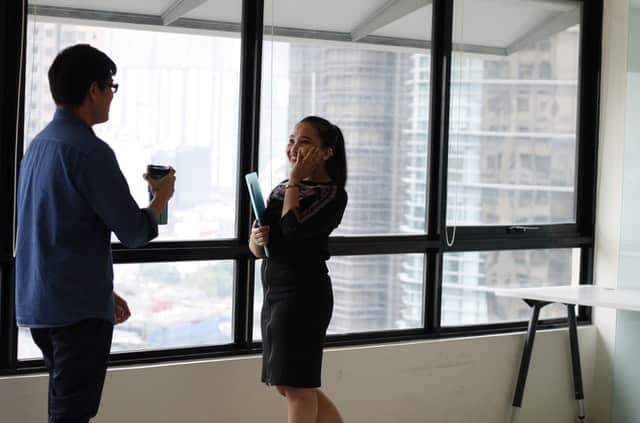 Should I do an Internship in London or Study English?

Should I do an Internship in London or Study English?