The Long Term Impact of Travel when Language Learning 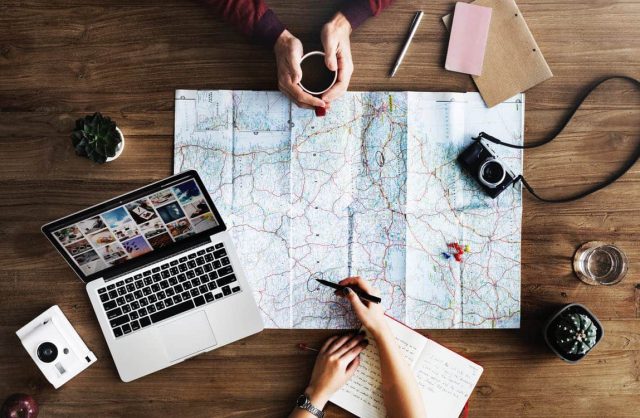 There is no denying that living and studying or working in a country (with a different language to your own) will help you pick it up much faster. You’ll be surrounded by the dialect all day every day and have to consume media in that language. However, a new survey has revealed that there are actually many more benefits of travelling to learn a language and some which are long term.

A survey of 2,000 language students conducted by Sprachcaffe revealed that face to face interaction was paramount to improving their skills. 90% of respondents agreed that speaking the language on a regular basis and interacting with their host family, students and teachers was the most valued aspect of the language learning experience.

Studying abroad is a great way to boost your skills and speed up the amount of time it takes to become fluent in another language. However the language learning experience also has a myriad of other benefits, including learning about a new culture, meeting lots of different types of people and seeing more of the world.

Language travel can have the potential to change your life, whether it opens new doors professionally or changes your opinions on different parts of the world. A major long term reward is often the friendships and relationships made along the way while you learn a new language – 60% of learners surveyed said they still keep in touch with people they met on their trip. That could be a fellow student or the love of their life who they found in a library or coffee shop. Many students also become lifelong companions with their homestay host and host family, and visit them when they are back in the country.

Moving across the world to a new country and placing yourself out of your comfort zone can also have a positive effect on self-confidence. It’s a brave decision to travel abroad to study a language, but one which comes with many rewards – language learning can open up exciting academic and romantic opportunities which you may have never considered before. 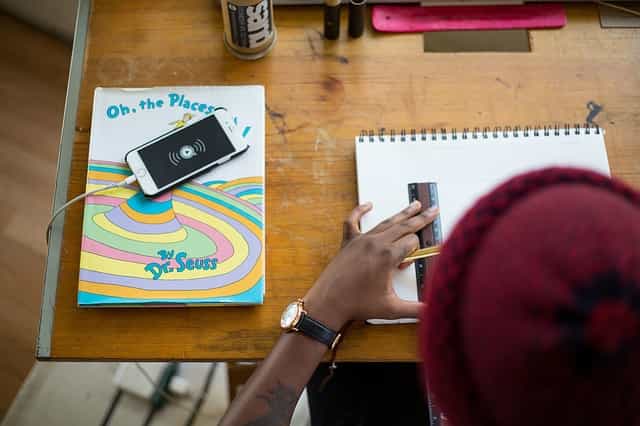 Becoming a Host Family to Overseas Interns in London

Becoming a Host Family to Overseas Interns in London