Why international students want to stay in London after their study 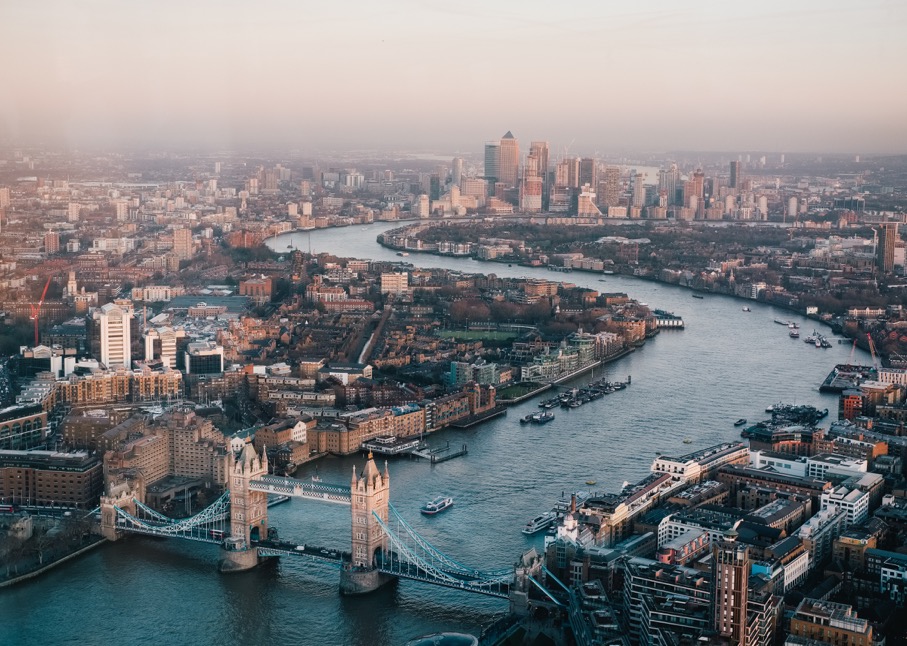 The Post-Study Draw of London

While the challenge of landing a job on British shores can prove a tough one to meet in many instances, the following plus points of London life certainly can’t be denied.

What makes London great? One big reason is that the capital is home to many of the world’s most renowned companies from across every sector. Whether you are her to study medicine, law, finance or the arts, the world’s largest employers often have a base here in London.

You might even be excited about the idea of working within one of these sectors – or, indeed, for any other big-name employer in the UK capital. There are certainly many such employers in London!

The rights of EU and EEA residents

Though the job market in London is buoyant, there can still be fierce competition for graduate-level positions. Once you have graduated, you might find yourself having to send off applications for months before an interview finally lands in your lap.

Hence, if you are from the European Union (EU) or European Economic Area (EEA), you could very easily come to appreciate being able to live in the UK largely restriction-free after graduating.
Of course, with Brexit on the horizon, things may change on this front. The UK education sector remains hopeful, however, that the barriers for overseas students will not raise too much post-Brexit.

The cultural and heritage attractions

It’s a subject on which we have already touched, but it’s worth emphasising that London can feel like a veritable cultural and historical melting pot.

When you embark on an academic course in the city, you could especially enjoy the privilege of having world-renowned museums, like the British Museum and Victoria and Albert Museum, within easy reach. Meanwhile, the British Library can prove a treasure trove of useful resources.

If you stay in London after study, you can continue to regularly visit all of these places along with such cultural attractions as art gallery the Tate Modern and concert venue the Royal Albert Hall.

If you have yet to visit London for the first time, you might be tempted to change that after receiving reports from other students about how exciting the city is as a place to live.
One word you might have heard particularly often in these reports is “tolerant”. With a large bulk of London’s population comprising foreign-born residents, many of whom students, a high level of tolerance has understandably taken hold, giving the city a very home-from-home feel.

You can strengthen that feeling even more by choosing homestay accommodation in the city. After you have submitted a completed application form on our website, we will soon be back in touch to show where you could live with families vetted by our team here at HFS London. 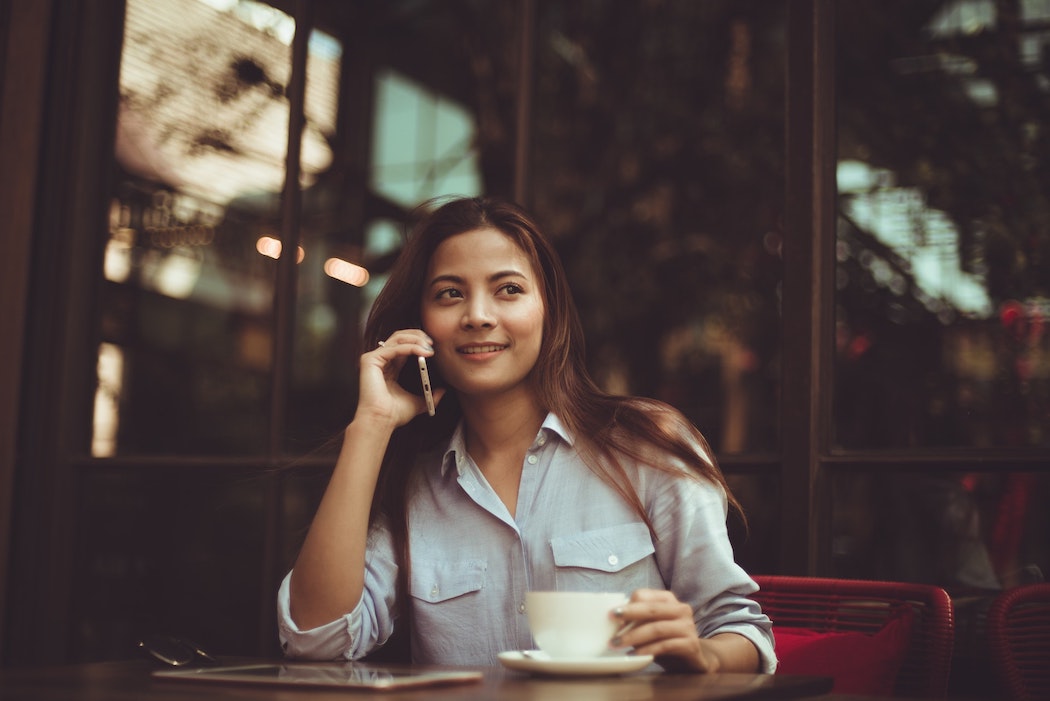 4 Conversation Topics to Use in the UK

4 Conversation Topics to Use in the UK