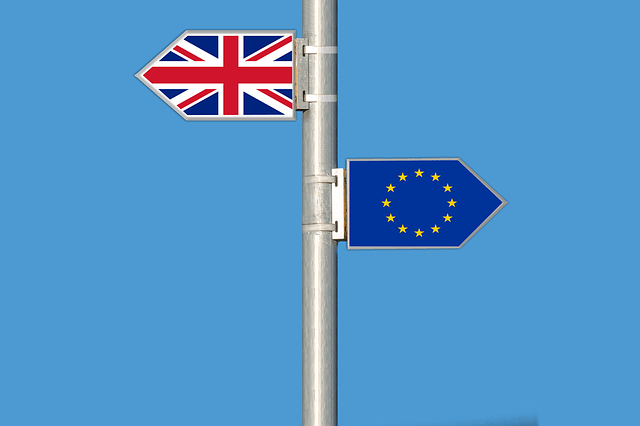 With less than a year to go until the UK formally leaves the European Union, people from all over the world are trying to figure out if – and how – they will be affected. It’s one of the biggest political changes to happen in decades which will have a global impact – yet as negotiations are still ongoing, it’s difficult to prepare for the future.

How Brexit Will Affect Students

Brexit is set to have an impact on the economy, trade, free movement of people and the labour market. It may also affect the application process for international students coming to study at British universities, and British students hoping to study in other EU countries. Because we still don’t know what type of Brexit the UK will take, we don’t know for sure how it will affect European students, but here are some things to consider.

International Students from Outside the EU

Many of the UK’s universities rank as some of the best in the world, which attracts high achieving students from all continents. Currently the UK receives a huge number of international applicants for its higher education institutions, from countries including Japan, China, Brazil, North America and Australasia.

The number of international students applying for UK courses continues to increase, and any changes relating to Brexit are unlikely to affect these students who are applying from outside the EU. In fact, the number of overseas students accepted for study in the UK is rising and application numbers are the highest on record. However, the same can’t be said for students from the EU…

Currently as it stands, students applying from the EU are treated in the same way as British students, which means lower tuition fees and access to grants and loans. It is unclear what will happen once the UK leaves the EU – depending on the final Brexit deal, EU students may no longer be treated as domestic students.

In one possible scenario, it is possible that EU students would be treated as international students. International students pay significantly higher tuition fees than domestic students so this could impact on the number of EU students coming to study in the UK. Ministers have agreed that students from EU countries starting university in the 2018/19 academic year will still have access to government loans for tuition fees – but beyond this lies more uncertainty.

Visa regulations may also change amongst the vast adaptation brought about by Brexit; with immigration playing a central role in the Brexit debate, it is possible that tighter immigration rules may come into play for international students. Nonetheless some British universities are assuring EU students that if they enrol before the UK leaves, their status will not change in regards to tuition fees for the rest of their course.

With so much uncertainty surrounding the impacts on EU students, it is no surprise that the number of EU applicants has dropped by 4.4%. However with the UK still boasting world class universities and being the best place on the planet to learn English, there is still incredibly high demand from the EU and beyond.

If you’re considering studying in London, read our blog for helpful hints and tips for overseas students. 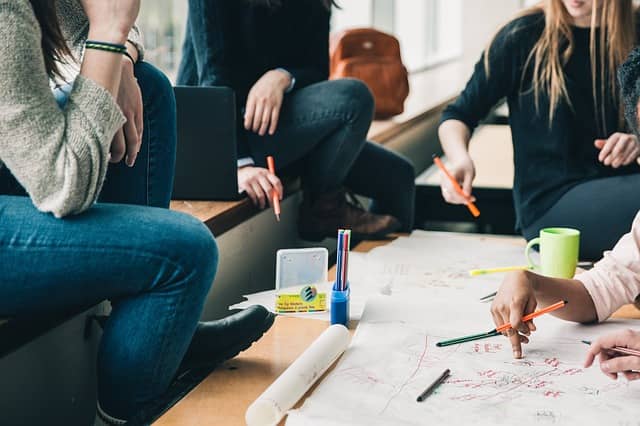