Why the British Love Banter and Small Talk 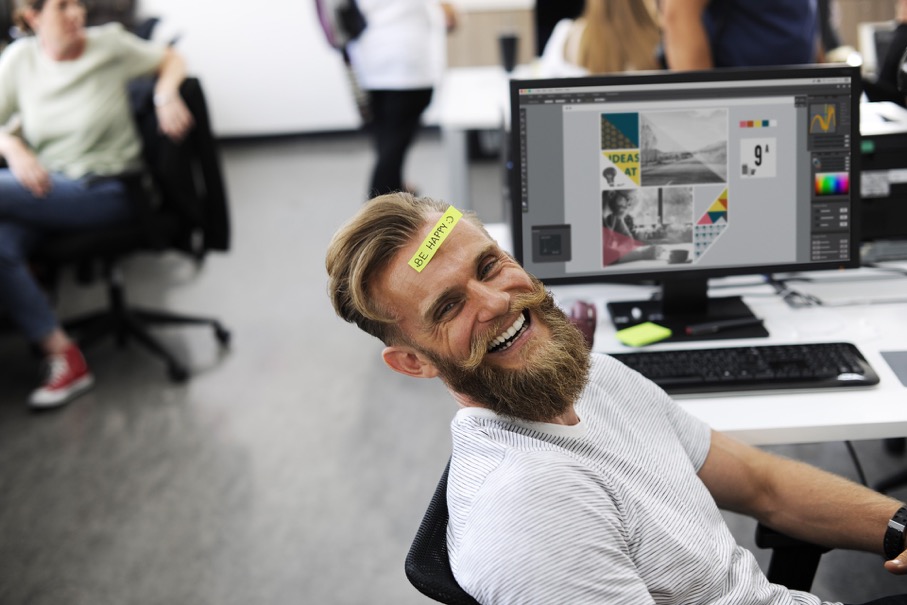 Many people from different countries think that Brits are too polite – but in fact we have the best sense of humour in the world! Banter is a key part of British culture – but what actually is it?

When English isn’t your first language – and even when it is but you’re from the other side of the Atlantic – British humour can be a mystery. Sarcasm and satire is difficult to understand at first, so whether somebody’s cracking jokes in the pub or you’re watching a British sitcom, you may find yourself un-amused. In fact, one of your classmates might make jokes at your expense and offend you. Unfortunately, this is what we call ‘banter’ and you shouldn’t take it too seriously!

Banter, small talk and this endearing way of making fun of people is a concept which doesn’t translate to many other cultures. This is why it’s hard to explain to expats and international students who come to live in London and other cities around the UK. Learning the English language is one thing, but understanding our idioms and style of humour is another thing altogether!

Blame it on the weather if you like, but witty banter (sometimes shortened to ‘bants’) is how we Brits make ourselves feel better. We need a good chuckle to get us through the day, and it’s usually at somebody’s expense. Most Brits are used to it, but don’t be afraid to ask whether someone is joking or tell someone you don’t understand their joke. Sometimes it’s hard to tell if we’re being serious or not.

Here are some top tips for breaking down this cultural barrier and getting involved with the banter. When you can join in you’ll understand how fun it is!

Do your research at home by watching as many British sitcoms and comedians as you can. The best comedians to help you understand British humour include David Mitchell, Jack Whitehall, Jimmy Car and Sarah Millican. However it’s best to put these into context by watching banter in social situations in a comedy series. Our favourites are The Office and The Inbetweeners.

Banter and small talk can vary between regions, just like accents. Although London is the fantastic capital, it is very cosmopolitan so it may be difficult to truly understand British humour. According to The Daily Mirror, Sheffield is the banter capital of the UK – so why not take a trip? Leeds, Bristol, Cardiff and Liverpool also made the top 10. 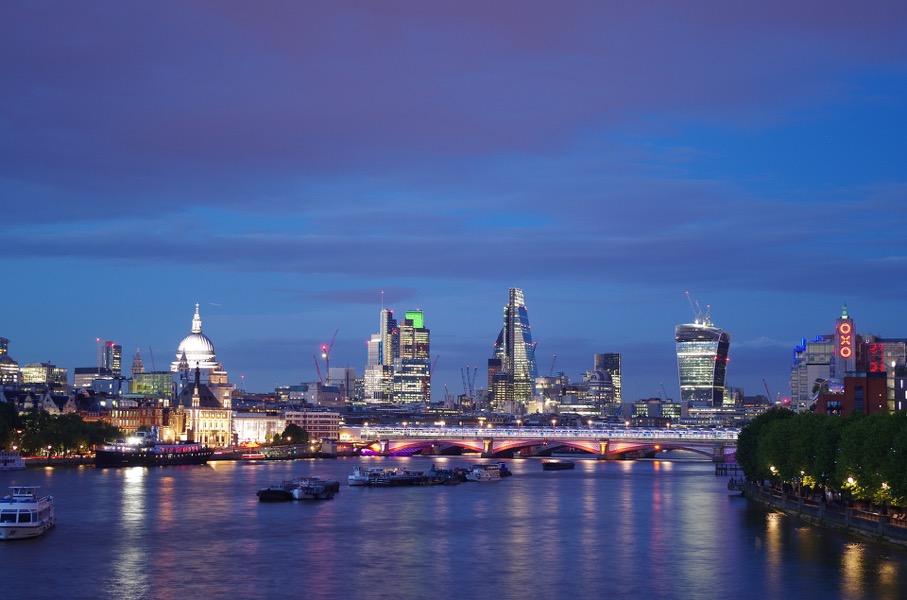 How to Find a Homestay in London Zone 1

How to Find a Homestay in London Zone 1