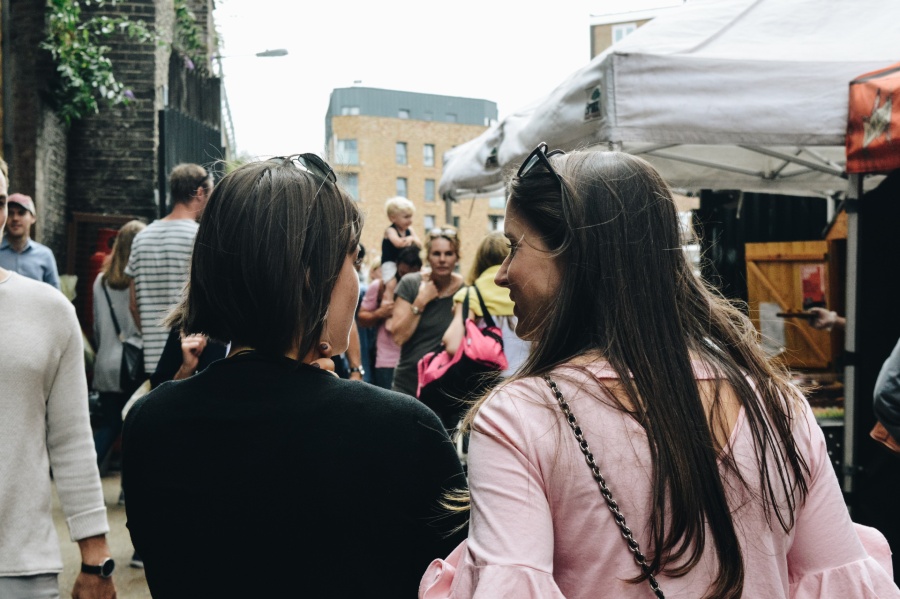 You only need to watch British television once or twice to determine that not only are there are a lot of very different accents in English, there’s also a lot of slang words and colloquialisms that vary from area to area. Fear not, budding English speakers: HFS are here to help you understand some common words and phrases – drop these into your conversational English and the locals will be really impressed with your knowledge.

You’re most likely to hear younger people use slang in the UK and it’s likely that you’ll find that those slightly older use more formal language. These phrases may not be appropriate everywhere or to everyone, and there will be regional variations, so don’t be afraid to ask your homestay hosts if you don’t understand something!

As you’ll undoubtedly already know, us Brits enjoy a cup of tea. Or three. The phrase ‘cup of tea’ is often combined and shortened to simply ‘a cuppa’. If you’re in a home, offer to put the kettle on (Brits use electric kettles rather than stove ones, so simply fill up with water and turn it on!), or if you’re out and about stop into the nearest café. Don’t worry if you’re not into English Breakfast Tea – a cuppa is assumed to be tea but it’s not rude to request a coffee or cold drink instead.

It’s common sense that ‘bloody’ would mean ‘covered in blood’, and… it does! However, when referring to something that isn’t related to blood, the word bloody is used a mild expletive. It’s a typically British mild swear word but not usually considered offensive as it’s now quite dated. It intensifies the use of whatever word comes after it but only really works in British English, and not American.

Another word with multiple meanings, and a third in American English, ‘cracker’ may not be referring to what you think it is. A cracker is a savoury biscuit, a Christmas decoration and in slang, refers to something brilliant. To say something is a cracker or is cracking means that it’s fantastic. ‘That’s an absolute cracker’ would mean ‘that is great!’ and to say ‘what a cracking girl’ would mean ‘she’s a brilliant woman’. What’s more, to say ‘get cracking’ means ‘to get started’. And in American English is an offensive word. Tune in carefully to conversation to understand what it means in the given context.

Brits often greet each other in passing with just this single word and a nod of the head… and they respond to it with the same word back! In short, it’s meant to mean “Are you alright?” and then “Yes thanks, I’m alright” in response. If met with this greeting, smile, repeat it and keep walking – it’s unlikely that the other person intends to stop and chat further in this context.

If you’d like to learn more about English slang, tune into some British television to hear informal conversations. UK-based soap operas are particularly good for learning English as they tend to be set in a particular region of the country so combine accents and slang. Eastenders is based in London (ideal for your homestay preparations!), Coronation Street in Manchester and Emmerdale in Yorkshire, so there really is something for everyone. Reality TV shows tend to mix and match contestants from different areas of the UK, so they’re good for helping you identify accents and pronunciations.

What’s your favourite slang word or phrase in English? Let us know and we’ll include it in a future article!

Enjoy HFS London Lab? Check out our other posts here. 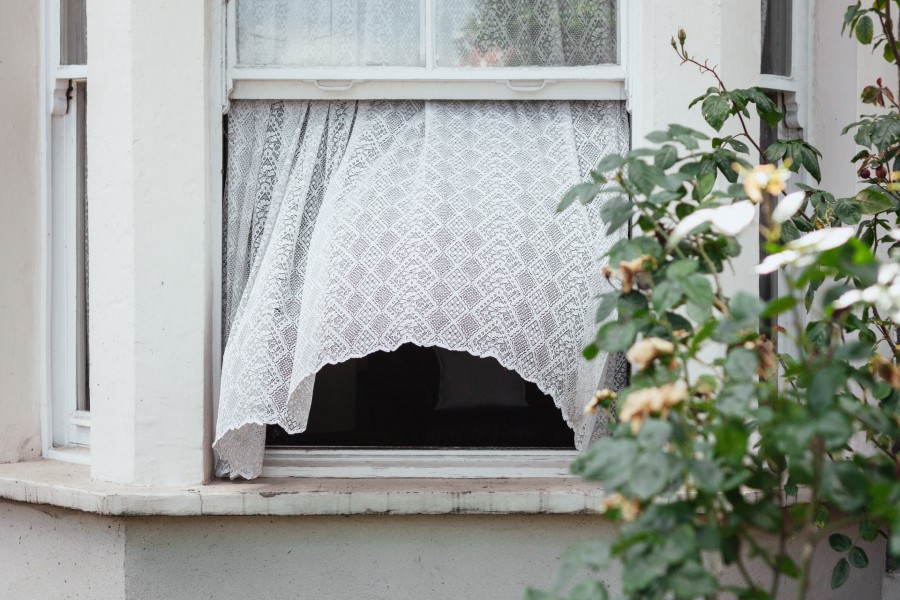