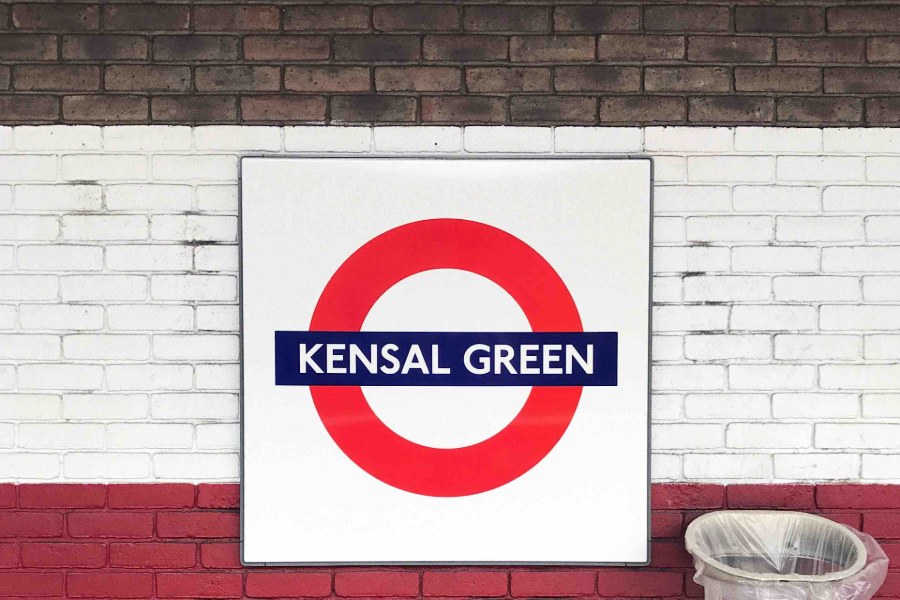 Homestay is intermittent with the busier periods being the beginning of the year and Summer. As this is often when hosts tend to find themselves jetting off to other countries, there is usually high demand for homestay during these times. London remains one the most popular international destinations for students looking to study English. For Europeans it is the go-to English speaking country. Despite talks of Brexit flashing on and off the radar, the stream of students seems to be consistent. As such, HFS London will continue to be on the lookout for hosts looking to offer their homes to international students.

Most students that come to us are on an English language course at a school in or around central London. For them, good transport connections are key and are the perfect compromise for when central locations become too dear. One location with such a merit is Kensal Green in West London. Read on to discover why it wouldn’t be a bad idea to be a host in Kensal Green.

An oft-overlooked area in London, those unfamiliar with the area may have heard of Wembley and Shepherd’s Bush with their iconic landmarks. Nestled in between the two, Kensal Rise and Kensal Green offer sanctuary for the studious with their tree-lined streets and smattering of local parks. Moreover, those studying around Piccadilly Circus will find the 20 minute direct train via the Bakerloo line an absolute blessing.

Kensal Green lives up to its name with Wormwood Scrubs Park just a short walk south of the rail. The green expanse complements the gentrification of recent years. The area has taken on a new, trendy persona that has attracted celebrities – the likes of Rita Ora, Thandie Newton and Lily Allen.  The area also boasts a hefty number of bars and cafes as well as it’s own boutique cinema, the first of its kind in Britain – the Lexi cinema. Kensal Green is also home to the incredible Shri Swaminarayan Mandir – a Hindu Temple. Again, first of its kind (in Europe).  There is plenty of room for discovery in Kensal Green and for students it would be the perfect proving grounds for a life in London.

With its perfect balance of chic locations and open park space, Kensal Green would appeal to both travelers and students alike. “That’s where I live!”, you say? Fancy that! What are you waiting for?!

BECOME A HOST FAMILY WITH HFS

If you’re a homeowner in Kensal Green with a spare bedroom, then earning some additional income by renting out that room to an international student is a very real possibility – and easily done! HFS London can first advise you of whether your home is in catchment based on proximity to a station. From there, we’ll have a quick chat and arrange for an inspector to visit your home.

If you have more questions about being a homestay host in Kensal Green then the HFS team are always on hand to help. Give them a call or drop them a message, either by email or in the comments box below.

Not in Kensal Green? HFS are also looking for hosts in neighbouring Willesden, Harlesden and Maida Vale. 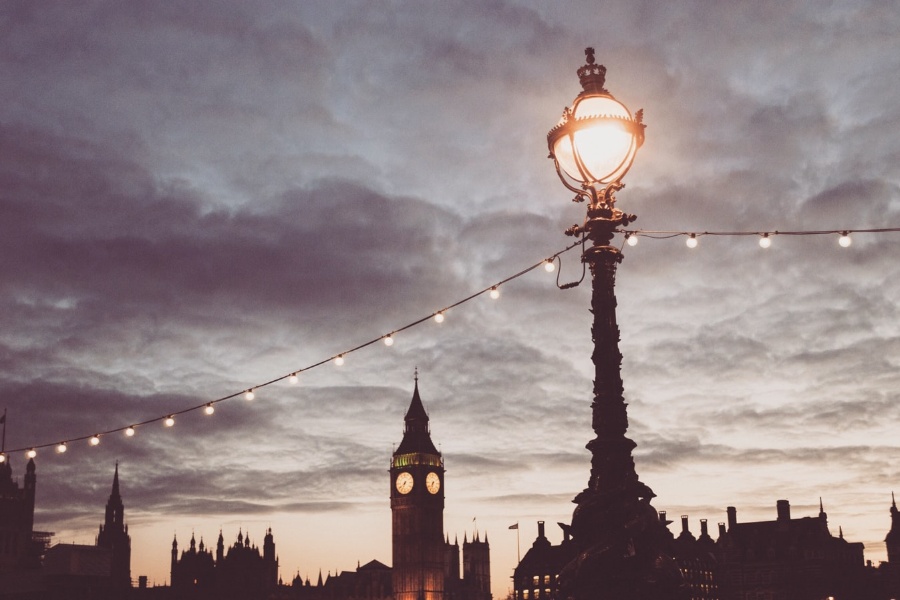 What to do in London this November

What to do in London this November