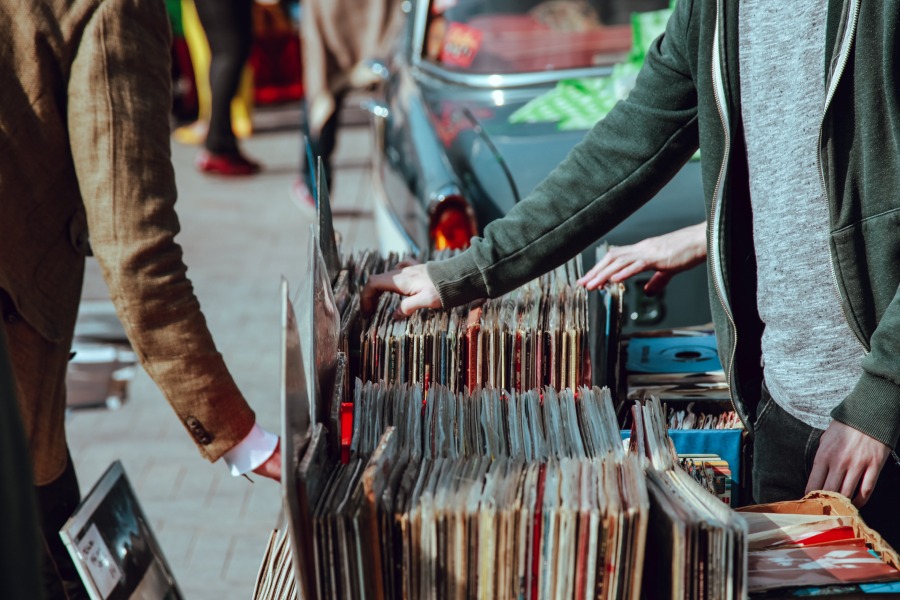 If you live in Shepherd’s Bush, you’ll already know that it’s a bustling multi-cultural neighbourhood. There a lot going on and plenty of people about. Well-known internationally for its award-winning music venue (The Shepherd’s Bush Empire, of course!), the area is somewhere most international students can recall the name of but don’t know much else about.

HFS London is looking for residents in the Shepherd’s Bush area with spare rooms in their homes to let to overseas students who are visiting London for work or study placements. Most of these will be primarily short-term but some may be longer.

International students frequently look for accommodation as central as possible in London. Those of us who live in the city, however, know that that isn’t always achievable (or affordable)! The excellent transport links Shepherd’s Bush offers as well as its own busy centre makes it the ideal base for those visiting the capital. There are also, of course, a number of colleges in the neighbourhood and with hospitals and specialist clinical facilities nearby too, students find it incredibly convenient.

Living and working in Shepherd’s Bush means that it can be difficult to see it from a visitor’s perspective. There’s lots to experience in Shepherd’s Bush that can give visitors a great taste of British culture and a flavour for the neighbourhood itself. HFS London always recommend that international students take some time away from their studies or work placements to experience London. If host families can go with them to show them around, even better! Here’s just some of what we suggest international students try in the Shepherd’s Bush area. None of which are expensive or onerous!

A traditional London market, Shepherd’s Bush Market has been in the same site for over 100 years. It is a great example of a multi-cultural shopping authenticity and is a great place to pick up groceries, clothes and gifts. It is also a stone’s throw from the giant shopping mall – Westfield Shepherd’s Bush. The two shopping experiences could not be more different, and doing both in one session compares and contrasts traditional and modern commercialism brilliantly.

Sprint or jog your way around the Linford Christie Centre

Even if you’re not a keen runner, the Linford Christie Centre is a brilliant community sports and athletic centre serving the local area. Linford remains the only British man to win a gold medal at all four major athletics competitions open to British athletes and his legacy since retiring remains strong. The centre is open to all daily and is worth visiting to look around or to partake in a free taster session of the various sports on offer!

Watch a gig in one of a few outstanding venues

Whilst the Shepherd’s Bush Empire is the most famous of the local live music venues, the Bush Hall is another independent venue. Its worth its salt in terms of great acts attending from all over the world. Tickets for both need to be booked in advance but usually can be done so at quite a low cost. It’s a fantastic night out experience for music fans of all genres. For something a little more low-key, check out live music or performances at any of the local pubs. After all, pubs are a Great British institution too!

If you live around Shepherd’s Bush and think your spare room would suit an international student, get in touch! Our team would be happy to provide you with all the information you need. You don’t need a large house or lots of facilities – just some private space and a willingness to help! 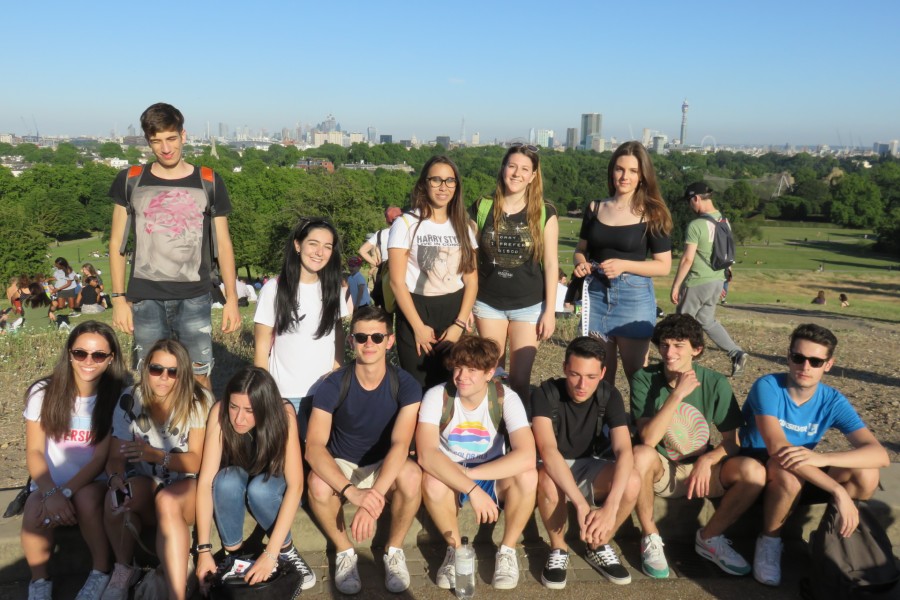