Top Things for Students to do in London this Winter 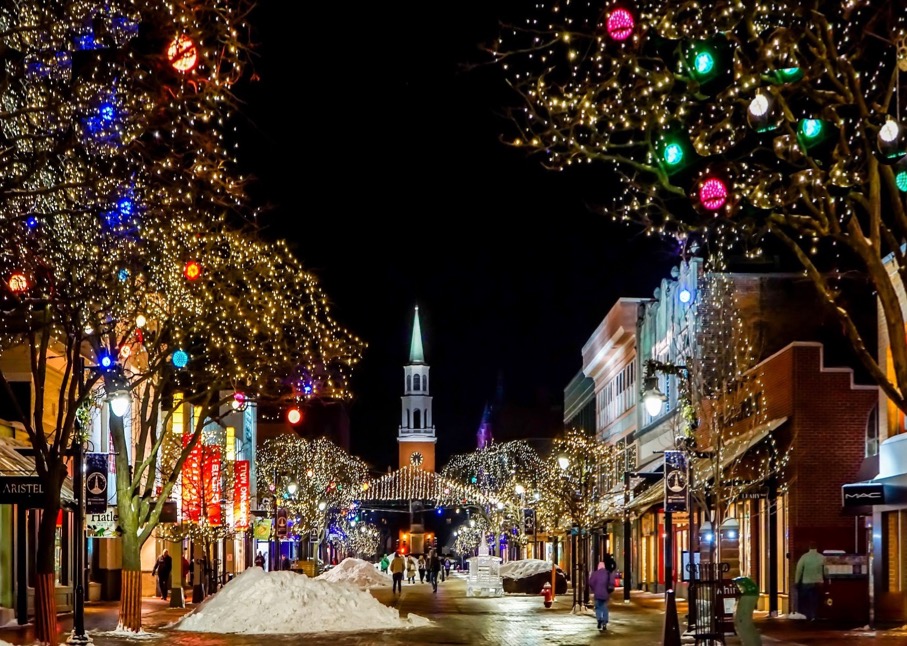 Winter in London for students

Every year London transforms into a winter wonderland, and the city comes alive with festive events and activities. It might be chilly outside but with so much to see and do, braving the cold weather is totally worth it. Students will also be glad to know that many of these London events are free so why not venture outside and see what the city has to offer during winter.

Take a look at our top list of things for students to do while living in London now that winter is officially here.

Ice rinks pop up all over the capital from November so it’s time to practice your best ice skating moves. There are lots of outdoor ice rinks to choose from but our favourites are Somerset House and the Natural History Museum. Grab your friends for some gliding and fun. 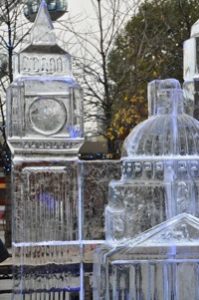 Each winter Hyde Park becomes home to an enormous festive village which is free to enter. The event is sure to get you in the Christmas spirit, with fairground rides, ice skating shows, a traditional German market, Santa’s Grotto and the chance to view London from above on the Giant Observation Wheel.

Make the most of the sunlight on cold, crispy wintry days by taking a walk in one the city’s beautiful parks. It’s easy to get caught up in the busy urban streets of London but it also has some glorious green spaces. Richmond Park has great views and you may even spot some deer. In the evening head to Kew Botanical Gardens as it’s annually lit up with a trail of illuminations.

Sometimes all you feel like doing when it’s cold and dark outside is wrapping up and watching a great film. Why not do that and socialise at the same time? London has loads of pop-up cinemas throughout winter, many of which show festive films in amazing spaces. Try The Backyard Cinema in Borough, which has been transformed into a snow kingdom, or The Rooftop Film Club is taking their winter film club indoors in a heated marquee in Kensington.

London is lit up spectacularly over the holiday season so getting a good view of the best twinkly lights is essential. Visit an official switch-on event if you can as you might also see a performance, and get to countdown to anticipated moment the lights come alive. Oxford Street, Carnaby Street and Covent Garden usually have the most impressive illuminations and festive displays.

If it’s your first winter in London then make sure you make the most of it! 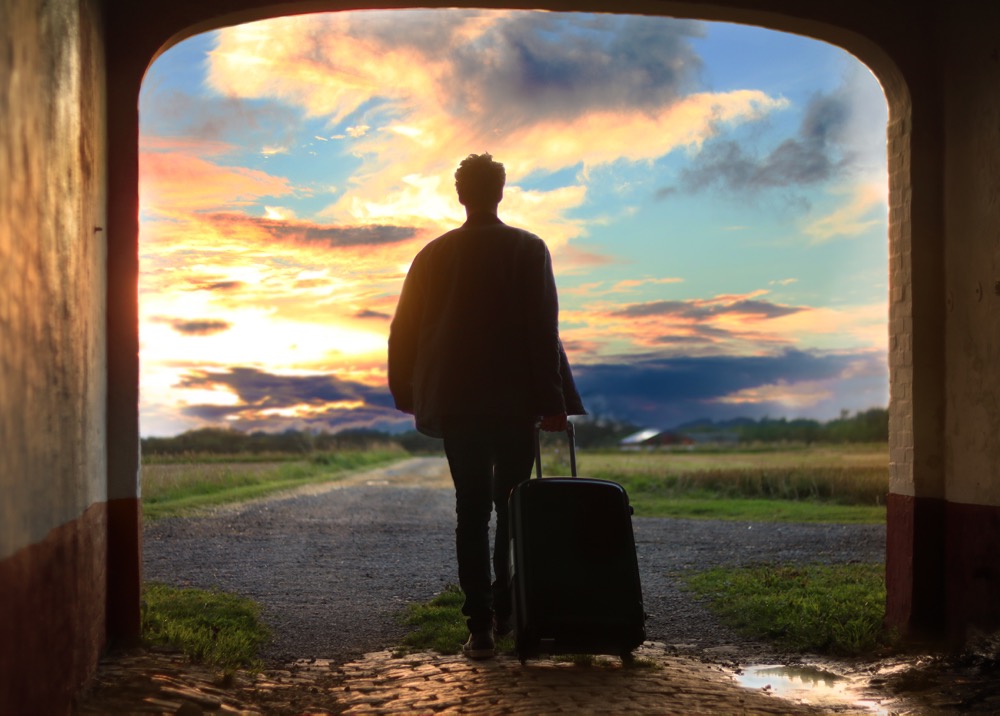 Why Should I Study Overseas?

Why Should I Study Overseas?