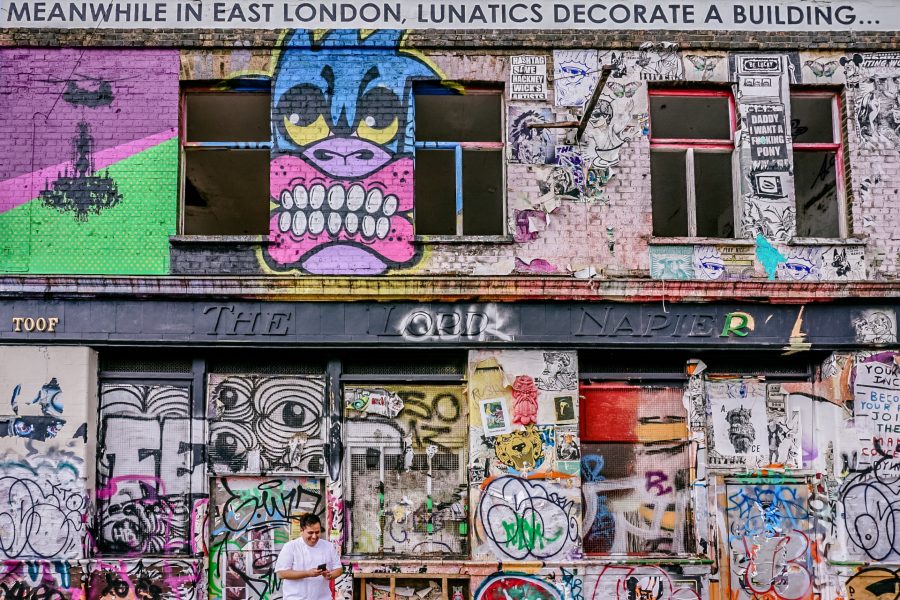 Days out in North East London

There’s no requirement for hosts to socialise with their student homestay guests outside of their usual food-and-lodgings arrangements, but many choose to, in order to help bridge the cultural gap and really integrate them into their local community; particularly if they’re staying more than a couple of weeks.

Should you choose to venture out and about with your student guest/s, these are our top suggestions for places to visit in North East London. They may not all be traditional tourist hotspots, but they’re great places to expand horizons and learn more about British culture!

Here are a few, affordable suggestions from the team here at HFS London:

The 2012 Olympics were undoubtedly a triumph for London and have been lauded as such ever since. The Queen Elizabeth Olympic Park, which was the main hub for events, remains open and is still home to numerous top-quality sports venues; only now, they’re open the public. The London Stadium, Aquatics Centre and Velodrome all host taster sport sessions for amateurs, and there’s often events on to check out. If sports isn’t your thing, ride the slide down the ArcelorMittal Orbit (the biggest piece of art in the UK!) or shop in the nearby Westfields shopping mall.

Don’t be fooled by the name – this isn’t your typical museum! Part museum of oddities, part cocktail bar, the Viktor Wynd Museum houses objects you’ll have never seen before… or if you have, perhaps not studied. The permanent collection includes hairballs, two-headed lambs and Fiji mermaids, but there’s often travelling and temporary collections in place too. The Viktor Wynd museum isn’t for the half-hearted but is for the curious.

Bouldering is a really enjoyable activity but not often achievable by those living in the urban jungle that is London! It’s also an expensive hobby (and we would never recommend splashing lots of cash on taking your homestay guest/s out) but Fairlop Waters offer free sessions for all – even if you’ve never tried it before. There’s no need to book and the facility houses nine climbs of various challenge levels, as well as a new high-ropes course.

Sitting on the border with Essex, Rainham Marshes feels very far from the central city areas but is truly worth the travel. An RSPB-owned reserve, Rainham Marshes contains over 1,000 acres of wetland peppered with disused military buildings and infrastructure, which can give the place an eery feel. The visitor centre can supply guided tours or walking route and activity suggestions, or you can just explore as you like.

Travel between north and south London in style – by air! The Emirates Air Line is a cable car system across the River Thames with the capacity of carrying 2,400 people over every hour (although in reality, is rarely full). The patrons are mostly tourists but it’s definitely worth London locals riding too – just think of the photo opps up there! On a clear day, the views are spectacular but on a cloudy one, it’s still a fun ride; and another brilliant public transport option in the capital.

A family of hosts

If you visit somewhere brilliant in north east London with a homestay guest/s, share the knowledge: the HFS London team would love to hear about it and pass on the recommendation to other homestay host families so that they too can visit!

The HFS London team are always on hand to help advise potential and existing student hosts on what to do with their guests once they’ve arrived. For more ideas, read our other articles, take to Google, or give us a call! 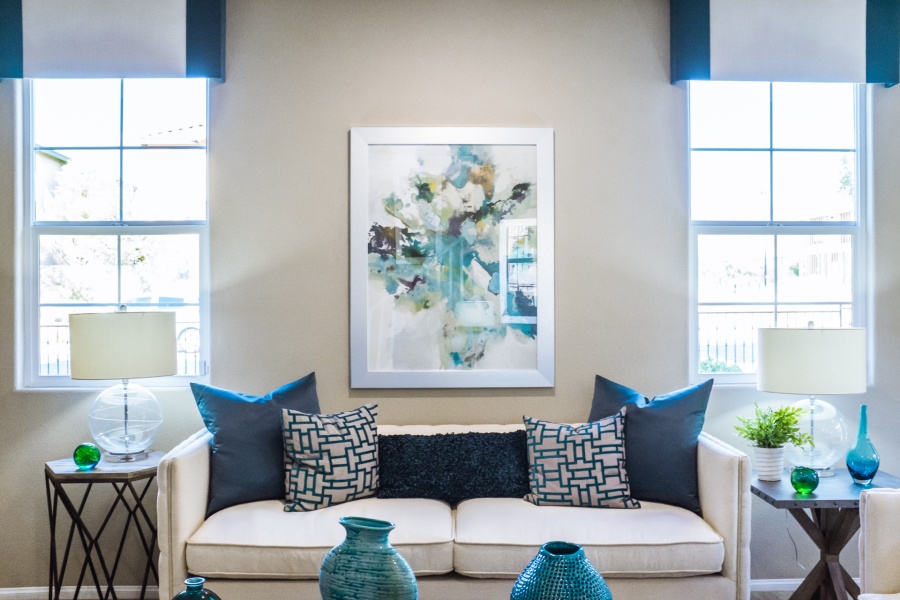 Become a Host Family for U16s in Streatham, London

Become a Host Family for U16s in Streatham, London