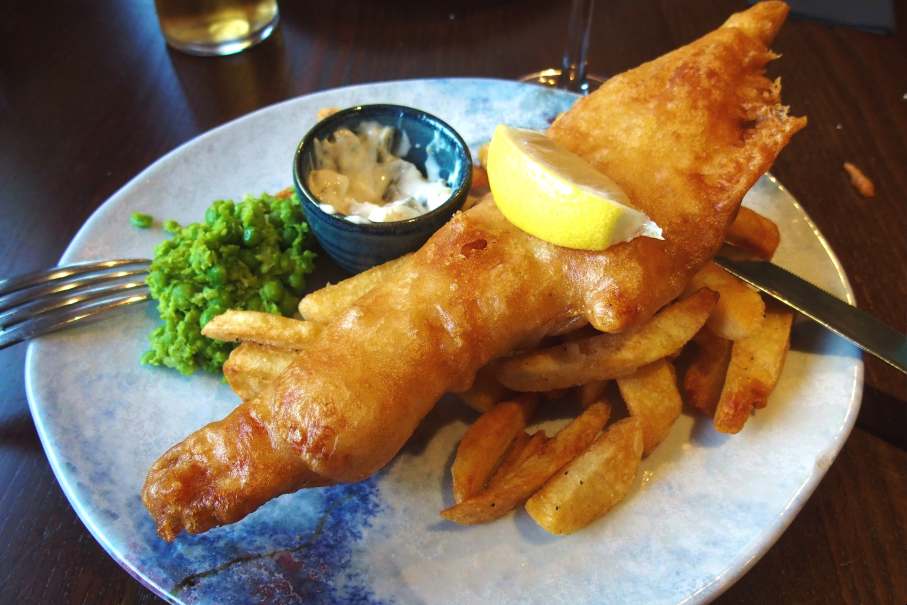 British Food – A Menu for beginners

As an overseas student you may have a major concern on your mind – what am I going to eat? England has always had a bit of a reputation for sub-par food, but in recent years we’re beginning to defy this stereotype by winning culinary awards left, right and centre.

When it comes to the crunch however, Brits tend to revert to old classics, the dishes that make England the king of home-meals and pub grub.  Here’s a dish for you to try each week of your homestay:

We are not complicated people. Sometimes, beans in tomato sauce poured over toast is all we need in the morning. If your host doesn’t mind, ask them to rustle this up for you one morning! Or alternatively, if you have access to a kitchen, its easy to make. Simply pop two slices of bread in the toaster, grab a tin of Heinz Beans from your local supermarket, heat them up and pour them over your plated toast. Done.

English pies come in all shapes and sizes. This one is a layer of minced meat with a thick ceiling of mashed potato. You’ll need to remind your British friends that it’s Shepherd’s pie for lamb, Cottage Pie for beef. Find this one in most local pubs.

Cornwall is a small seaside area tucked away in the bottom corner of England. However, their pie-style pastries are famous all over the country. Traditionally they are filled with meat, peas and root vegetables but are also available with vegetarian and vegan fillings. As an overseas student, this one could come in handy a few times. Look for these in most delis, cafes, supermarkets and pubs for a lunch time snack.

It is a cardinal sin to visit England and to not try this dish. A large slice of white fish in a beer-based batter that’s generally served with a gigantic helping of chips. Great for lazy Fridays and putting on a bit of extra weight for the Winter. Brits are so committed to this dish that we have dedicated shops for them called ‘chippies.’

Sure, there’s apple crumble, Victoria Sponge, Sticky Toffee Pudding…. But have you ever tried ‘Eton Mess’? Made of strawberries, meringue and cream, it is substance over sustenance.  The dish was traditionally served at a famous British college (Eton College) after a game of cricket and is usually found served in a glass. Great for people with a sweet tooth.

Finally…. the Sunday Roast. The only mountains in England are the ones we put on our plate for an occasional Sunday lunch. Yorkshire puddings with roast chicken or beef and any roast vegetable you can think of.  The idea here is to eat a lot. So find it at a buffet in a pub and watch people pile it on their plate. Ask your host family what they think of this tradition!

The beauty of living in London is that there are all kinds of eateries. Here’s a quick list to help you find what you are craving:

It’s hard to come by a truly British restaurant in London as we usually specialise in stealing dishes from other countries. Our best advice here would be to hunt down some restaurants owned by famous British chefs such as Gordon Ramsay and Heston Blumenthal. You can expect to pay an arm and a leg in places like these though.

A go-to place for a drink and a casual meal. Recently pubs are evolving and will mostly serve decent pub-grub at affordable prices. Emphasis on ‘mostly’. You may come across a pub-restaurant hybrid too which tend to be slightly more up-market.

If you’re after a quick snack, these are the places for it. You’re likely to find infamous British classics such as Bakewell tarts, sausage rolls and the aforementioned Cornish pastries.

You will never run short of street markets to try in London. They’ll often be showcasing food from other countries but you’ll definitely find contemporary takes on classic British dishes too.

Fish and chips. If you’re feeling particularly adventurous, ask them to add mushy peas, a gherkin and some gravy to your order.

Not a fan of the above? At least you can say you gave them a try. There’s always pizza.

For healthier options, watch this space. 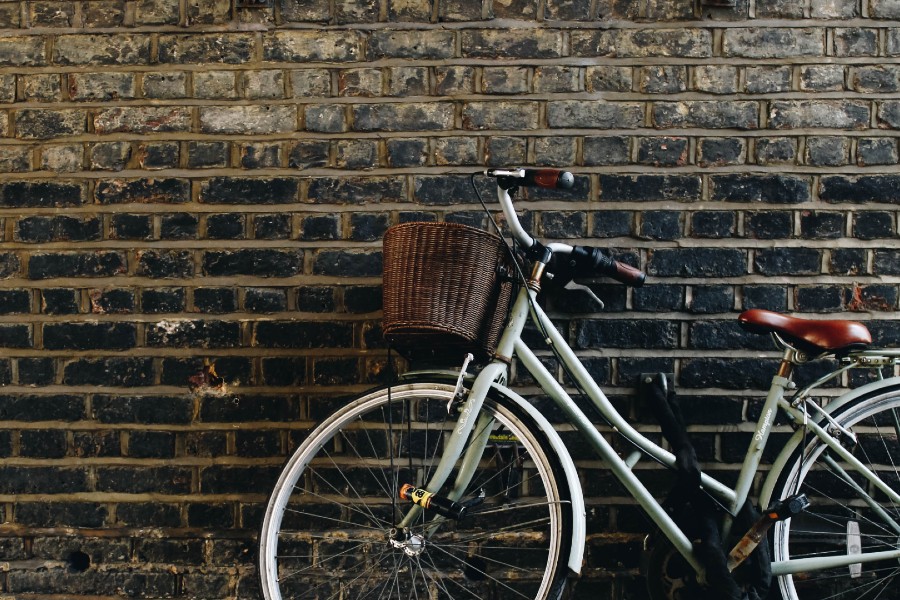 Become a Host Family for under 16s – Thornton Heath, London

Become a Host Family for under 16s – Thornton Heath, London