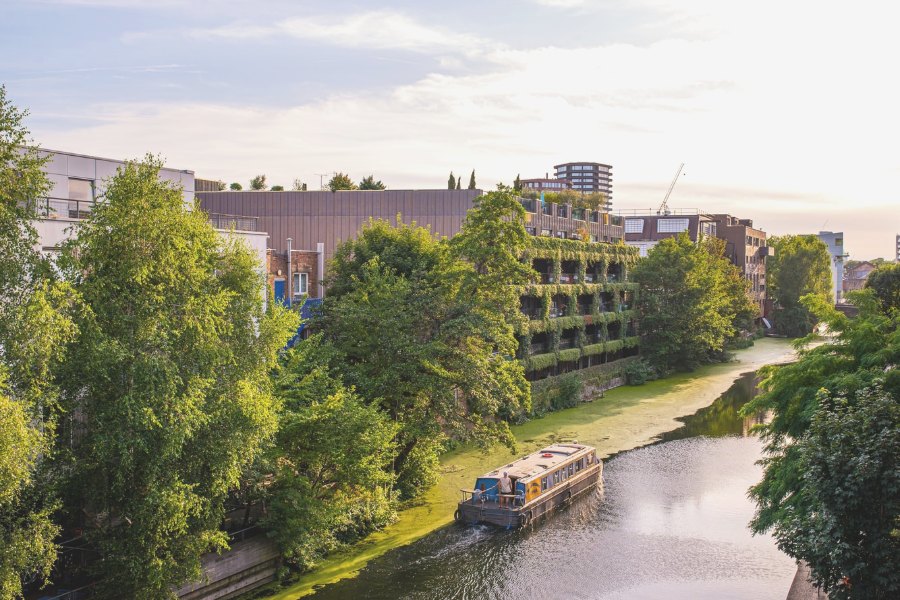 A suburb of central London, less than 4 miles from Charing Cross, Mile End is considered a desirable residential location. It is in close proximity to all of central London’s amenities. However, it is becoming increasingly more difficult for students to afford living in London (and everyone for that matter.) Accommodation costs are monumental and so students are forced to venture a little further afield to find a temporary home during their studies.

Rather than commute in from somewhere entirely out of the city, suburbs such as Mile End are the ideal location for homestays. This is where a student lives with a local family and sleeps in their spare bedroom for the duration of their placement in London. It’s a much cheaper option than short-term renting or paying for a hotel stay. Not only that but it also gives the opportunity for true immersion into British family life and culture. That’s where you, the host, comes in.

Mile End was one of the first suburbs to London, a fact now indicated by its proximity to the centre. It is considerably closer than most residential areas. As a result, there are several study opportunities within the suburb itself that makes it attractive to students – including a campus of the Queen Mary University of London, an NHS Community Hospital that hosts lots of medical studies placements, and a variety of further education colleges.

Mile End sits on the Central, Hammersmith and City and District lines, and is one stop away from Liverpool Street. Stratford is just one stop further. Transport links like these provide convenience and an abundance of opportunities to students.

The area is ideal for those yearning for city comforts without having to incorporate the hectic nature of central London into their lives. As it has become increasingly gentrified, Mile End has seen its food scene blossom, and several large-scale events come to Victoria Park each summer. The investment and regeneration has also sparked several new-build housing developments. These complement the typical cockney Victorian terraced houses of London nicely and give Mile End a lot of character.  Then there’s the park – it rests alongside Regent’s canal and makes for a great walk and summer picnic.

As well as above, there is a large Jewish community in Mile End. It is thus considered a very safe place to live by overseas students due to the peace and compassion of the religion and the people who have settled to live alongside it. The club and night-time scene here is virtually non-existent however. Despite it’s great location, party-goers instead head to nearby Shoreditch and Hackney.

How to Become a Host Family

HFS London manage hundreds of homestay properties in London. We are always keen to sign up new host families to accommodate overseas students. It brings in additional income to those hosting, and allows them to welcome in new faces to their family.

If you own a property in Mile End and would like to rent out your spare bedroom/s to overseas students, HFS London are the agency that can make that happen. Simply phone the team (or fill out the online application form to request a call back) to discuss the process. Let them know you’d like to be a host in Mile End. We’ll help you from there with getting your home checked and setting you up.  You can be ready to go within a space of just weeks, so don’t hesitate: get hosting, get earning, get enjoying!

Not in Mile End? Other neighbouring areas that are in demand for homestays are Leyton, Leytonstone, Stratford and Bethnal Green. 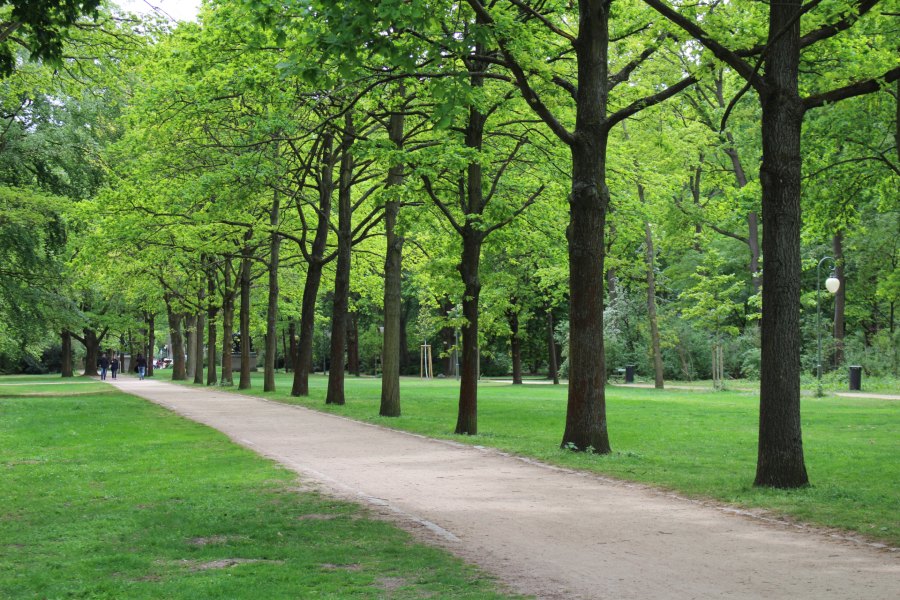 Become a Host Family for under 16s – Forest Hill, London

Become a Host Family for under 16s – Forest Hill, London