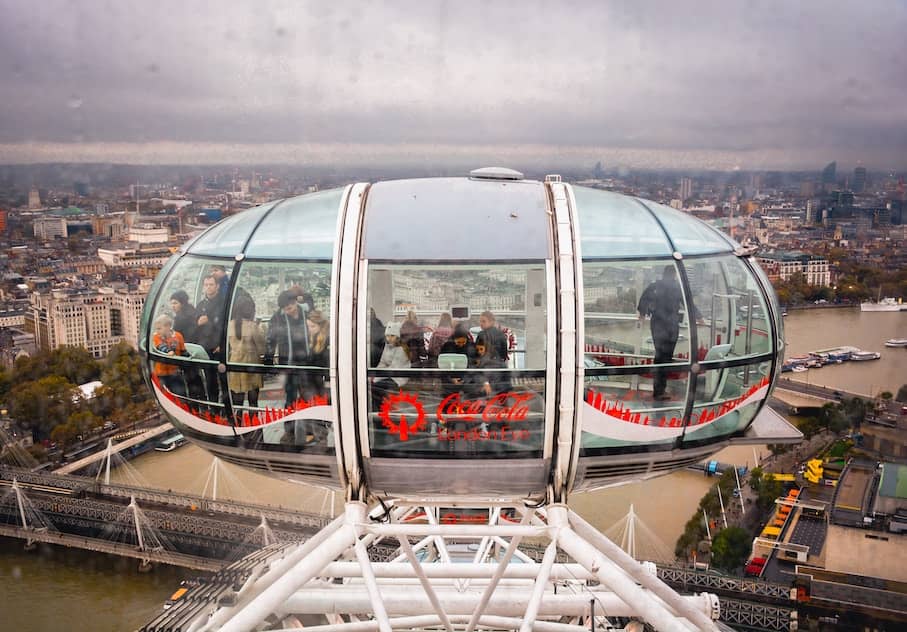 When studying in London, you want to be sure that you’re exploring all of the local tourist attractions and seeing everything the city has to offer. London is a big city, with plenty to do and see, and you’ll definitely want to make time for a spot of sight-seeing during your time in the big smoke!

But what tourist traps should you avoid in London, and what places / attractions should you not waste on? Here are some places we’d give a miss, and some alternative suggestions.

Oxford Street is the big ‘shopping’ street in London, but it can be overcrowded, busy and a bit overwhelming. Most Londoners avoid Oxford Street for shopping, because there are just too many people and too many crowds. And usually, the good stuff is snapped up quickly and sold out! If you fancy a spot of shopping during your time in London, try out one of the Westfields malls instead. There are two in the city, one in West London and one in East London – so you can choose whichever is closest to you. During a weekday, it’ll be pretty relaxed and make for a nice shopping excursion.

We all know how it goes when you’re in a big city, you end up eating at the generic chain restaurant that you know, because it’s centrally located and an easy choice. But big chain restaurants in central locations like Piccadilly Circus or Covent Garden will be charging you way more than you should be paying – just because of where you are. Instead, take a stroll down some side streets, and find a local place or an independent restaurant. You’ll pay less – and (let’s face it) the food will probably be so much better.

Yes the black cabs in London are iconic, but they’re also known for being expensive and overpriced, and with the surge in current taxi apps, there’s just no need to overpay. Apps like Uber and Lyft are great, and get you to your destination for cheaper.

Tour buses in London are frequently spotted around the city, and you can’t walk anywhere without having one zoom past you. Whilst they are a good way to see the key sights, they’re also really expensive and usually overcrowded and hot. London has public transport buses which cost a minimum amount to ride on (especially compared to tour buses), which you can hop on if you need to – but then why not just walk between attractions? You’ll actually get to soak in the city whilst you walk around, and it’s also a great way of getting your bearings too.

Remember as well, when living in London as a student, you want to experience the local life as much as possible! Our homestays in London are the ideal way to live like a local in the city and truly experience life in London, as a Londoner! 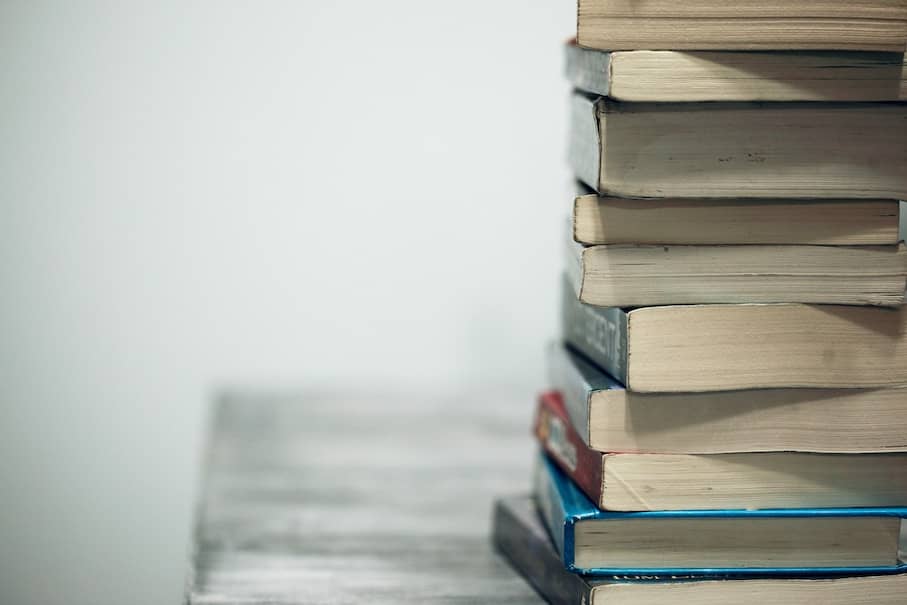